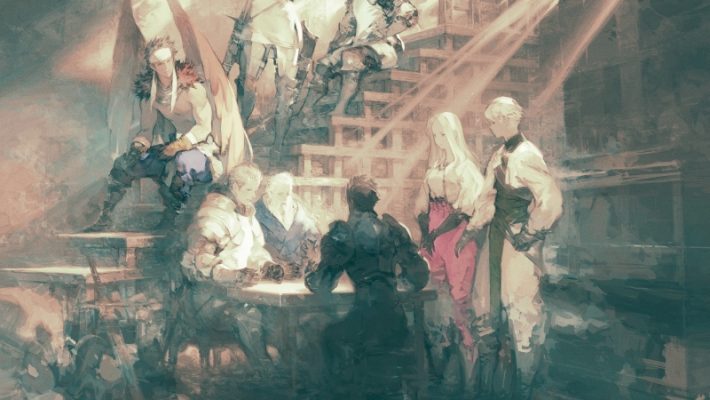 Tactics Ogre could be headed to current platforms, if an accidental leak on the PlayStation Network store is to be believed. A dummy PSN store page for an as yet unannounced game called Tactics Ogre: Reborn has gone live, apparently accidentally. Though the product information is by Square Enix and lists the game as “announced” for an undetermined release window, the description is still listed as “dummy,” indicating that the page may have been published accidentally by the PlayStation Store’s administrators.

So far, no platform information is present on the store page, but if legitimate, Tactics Ogre: Reborn could appear on the PS4 and PS5. Whether the game will make it to additional platforms, as Final Fantasy Tactics: War of the Lions did, is unconfirmed. Square Enix filed a trademark for Tactics Ogre: Reborn in April 2022 as well.

There was also some art to be found on the store page, including what looks to be a logo mockup and a background piece. Check them out below. 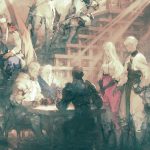 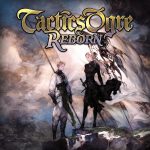 Tactics Ogre characters like Denam, Catiua, Canopus, and Warren are clearly visible in the art, implying that Tactics Ogre: Reborn is a remaster or remake of 2010’s Tactics Ogre: Let Us Cling Together on the PSP. That game was itself a remake of the 1995 SNES original. It added a number of new features, including a way to explore different branches of the story, as well as to move backwards and redo moves mid-battle.

Tactics Ogre: Let Us Cling Together is playable on the PSP and PS Vita.