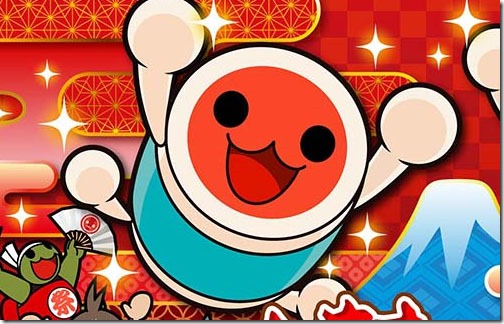 The Taiko Drum Master series is getting a new entry in Japan called Taiko no Tatsujin: Session de Dodon ga Don! featuring tracks from Kemono Friends, Your Name, and more for PlayStation 4 in 2017. [Thanks, Hachima.]

Here are the tracks confirmed for the new game:

A new “Guest Session Performance” feature will let you have a session with popular characters. For example, for Doraemon’s Guest Session, you’ll have Doraemon appear before and during the performance, talking and showing off various actions.

An exclusive USB controller that’ll let you simply plug-in and play is also in the works. The controller made by Hori will be available on its own and also as a bundle with Taiko no Tatsujin: Session de Dodon ga Don!

Taiko no Tatsujin: Session de Dodon ga Don! releases for PlayStation 4 in Japan in 2017. The game’s development is currently 80% complete.