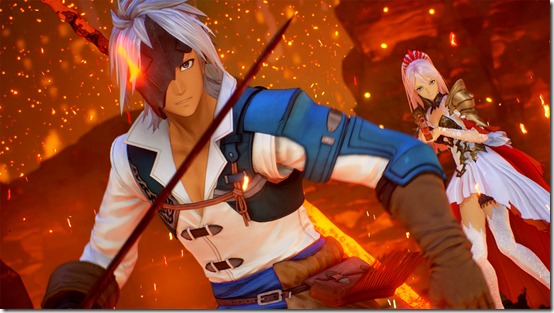 Following a reveal during Tales of Festival 2019, Bandai Namco has released more information on Tales of Arise’s main hero and heroine, as well as a new extended first trailer for the game. [Thanks, 4Gamer!] 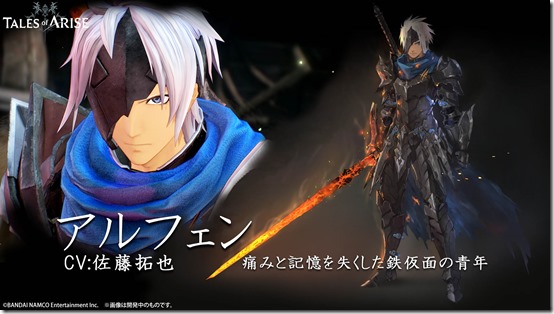 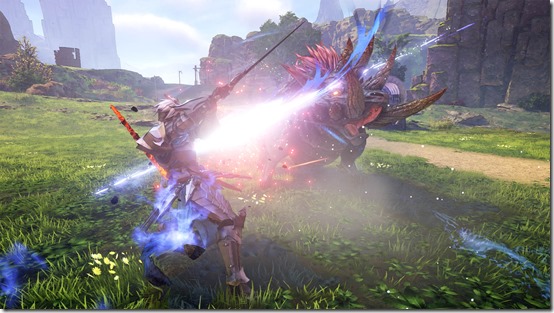 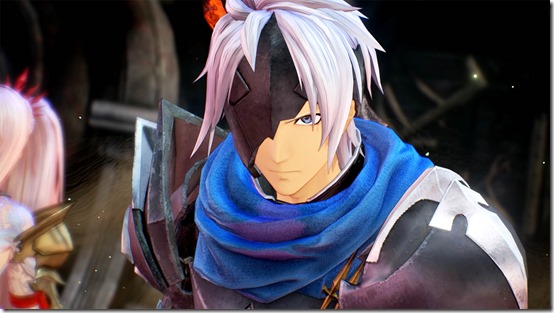 A young man wearing an iron mask, who has lost his memories and has become incapable of feeling pain. He receives the blade of flames upon meeting Shionne, and heads into a war to liberate Dana from Rena. 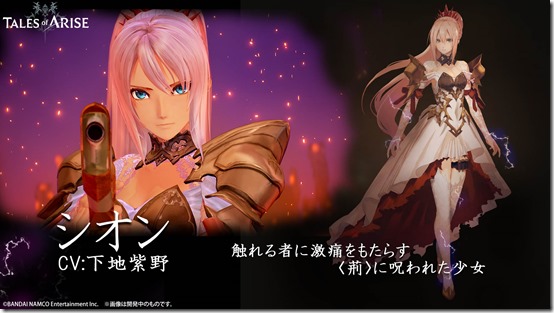 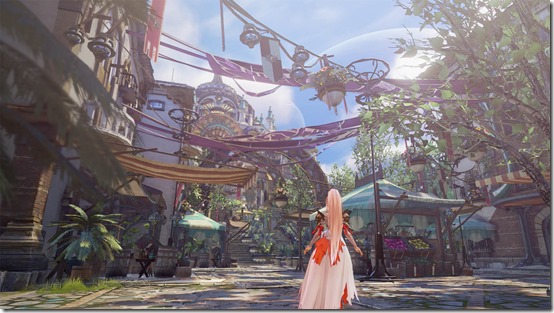 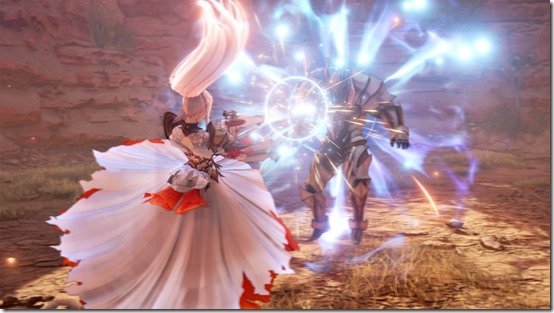 A young girl cursed with “Thorns” that make anyone who touches her feel excruciating pain. For her own purposes, she teams up with Alphen in order to take on her own kind on Rena.

Check out the extended trailer below:

Previously, we reported on an interview with producer Yusuke Tomizawa, who revealed a bit more about this game, which represents a new challenge for Bandai Namco both graphically and gameplay-wise. You can read more about that here.

Tales of Arise releases for PlayStation 4, Xbox One, and PC in 2020.