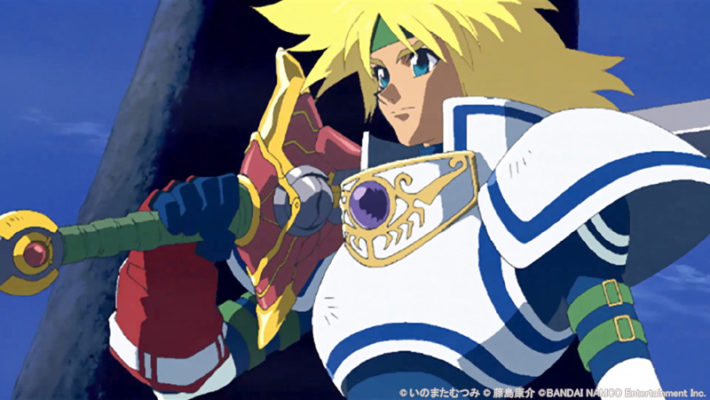 Bandai Namco will release a Blu-ray disc containing a compilation of opening movies from the Tales Of series on December 15, 2021. Titled “Theme Song of Tales – 25th Anniversary Opening Movie Collection,” it will include the opening themes from Tales of Phantasia to Tales of Berseria. [Thanks, Game Watch!]

With a total of 43 minutes on the disc, it will primarily feature opening movies from Tales of Phantasia, Destiny, Eternia, Destiny 2, Symphonia, Rebirth, Legendia, the Abyss, the Tempest, Innocence, Vesperia, Hearts, Graces, Xillia, Xillia 2, Zestiria, and Berseria.

A booklet containing lyrics to each opening theme is also included in the package. In Japan, it will be priced at 7,150 yen (~$65.88). 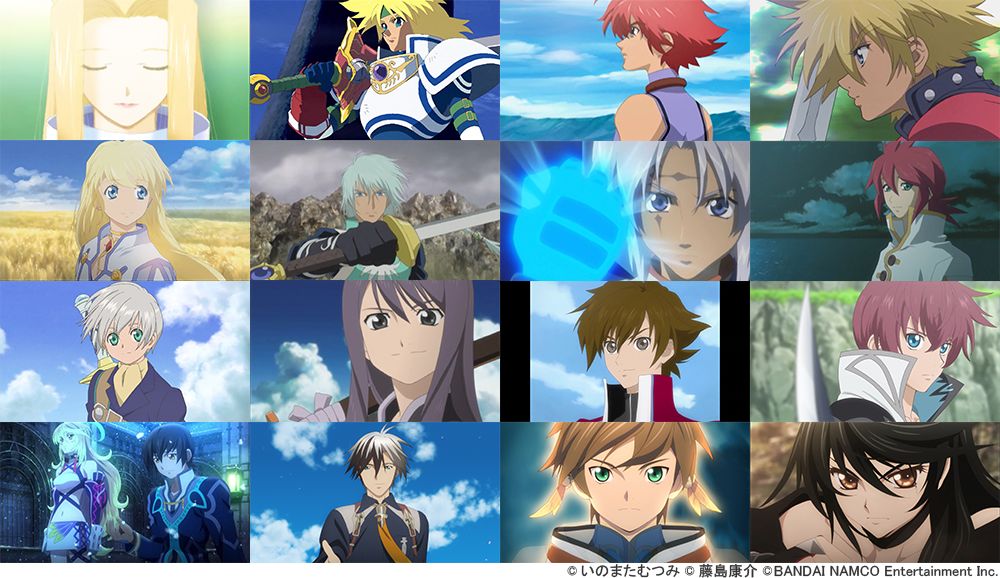 In addition to the opening movies, Bandai Namco will release another Blu-ray disc containing the recorded Tales of Festival 2020 event on August 27, 2021. With a total of around 330 minutes from the two-day show and additional bonus scenes, the Blu-ray disc will be available for 13,200 yen (~$121.62).

Bandai Namco is currently working on Tales of Arise, the latest mothership title for PlayStation 4, Xbox One, and PC. Although the game was delayed from its original 2020 release window, the producer Yusuke Tomizawa claimed in an interview with Famitsu in December 2020 that the game has entered the final stages of development.