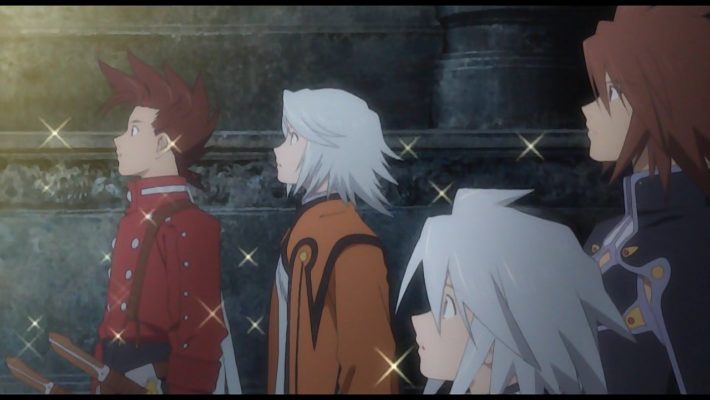 Back in 2019, Bandai Namco announced the Tales of series passed 20 million copies sold worldwide. Now, Tales of General Producer Yusuke Tomizawa appeared in a video to go over the top selling entries around the world. While the best seller may vary by region, the best selling Tales of game worldwide is Tales of Symphonia.

The video kicked things off by talking about the worldwide best selling games right away. Tales of Symphonia was most popular worldwide, with 2,400,000 copies sold. Second was Tales of Vesperia, with 2,370,000, and Tales of Destiny showed up in third with 1,720,000.

From there, a general list without exact figures offered the full list of worldwide best selling Tales of games.

Here are the top 10 selling Tales of games in Asia and Japan:

Here are the top 10 selling Tales of games in Europe:

Here are the top 10 selling Tales of games in North America:

Here’s the full presentation, which does have English subtitles if you turn closed captions on.

This data does line up a bit with information about the most-played Tales of games from December 2020. The top three games in that poll were Tales of the Abyss, Tales of Vesperia, and Tales of Symphonia.

The next Tales of game will be Tales of Arise. It will come to the PlayStation 4, Xbox One, and PC in Spring 2021.