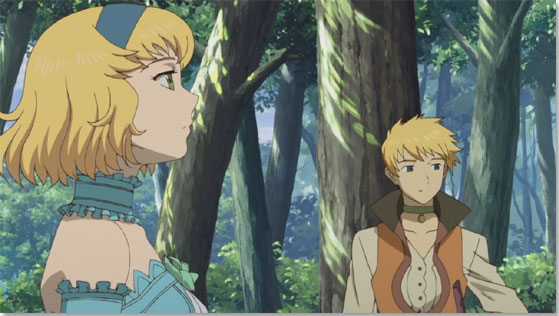 Looks like this one slipped under our radar amidst the Comic-Con coverage. Bandai Entertainment, the North American anime distribution subsidiary of Namco Holdings, hosted a panel at the event, where the company announced their upcoming anime licenses.

Instead of licensing brand new series, Bandai are looking into their back catalogue of existing productions in Japan. First up is Tales of the Abyss, which was a 26-episode series produced in 2008. It ran until 2009. The second license is Turn A Gundam, a series from 1999 written in celebration of the franchise’s 20th anniversary.

Hopefully, the announcements will make a few fans happy. It’s nice to see that Namco Bandai, like Square, are finally exploring the full extent of their catalogue across various media.

Earlier in the year, Bandai Entertainment launched a dedicated manga portal in order to help their manga content stand out better.