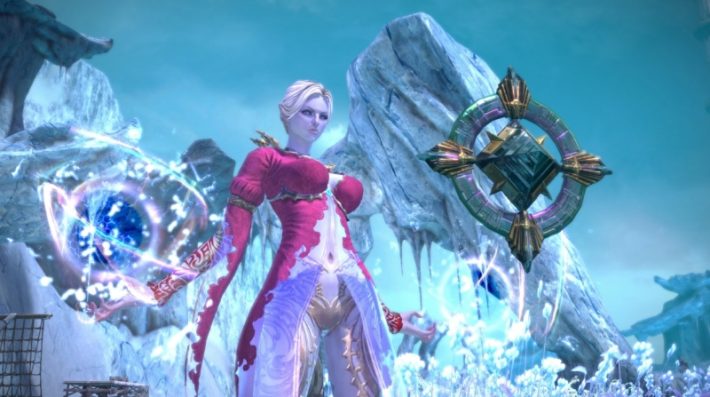 “The Adventure Ends” is the title of the latest blog update from GameForge, publisher of the global edition of MMORPG TERA. It’s bad news: A total shutdown of the game is on the cards, and scheduled to take effect on June 30, 2022. As GameForge is the “last remaining publisher” for TERA and manages the game’s European, North America, Russian, and Southeast Asian editions, this means that the game will effectively end everywhere when the time comes. The Japanese edition of TERA ended service on April 20, 2022.

The Adventure Ends
Unfortunately, we come bearing bad news: TERA’s developers, have decided to cease work on TERA. As the last remaining publisher, it is with a heavy heart that we must respect Bluehole’s decision, and will also have to shut down the game.https://t.co/LFaJU1fhDk pic.twitter.com/HwjPO1s9le

According to the blog post, the global TERA shutdown comes as a consequence of its developer, South Korea-based Bluehole, deciding to cease all work on the game. Without the ability to support the game or develop new content, Gameforge “must respect Bluehole’s decision” and end service entirely. Until the day of the shutdown, though, TERA global servers will remain active, with permanent events active to allow the remaining players to “enjoy these final months in Arborea.”

An FAQ page published alongside the announcement detailed some of the TERA global shutdown phases. The game will operate normally until May 31, 2022, at which point new account registrations and the ability to buy Thalers (a premium currency), and the TERA Club service will be disabled. Players who have Thalers to spare can spend them until the servers shut down. No refunds for remaining currency will be issued. However, players with a long-term membership extending past the shutdown date may be eligible for a partial refund. Players can still use their Gameforge accounts to play other published titles, like NosTale. Finally, all of the Gameforge-managed channels, websites, and social media accounts for TERA Global will be closed shortly after the shutdown.