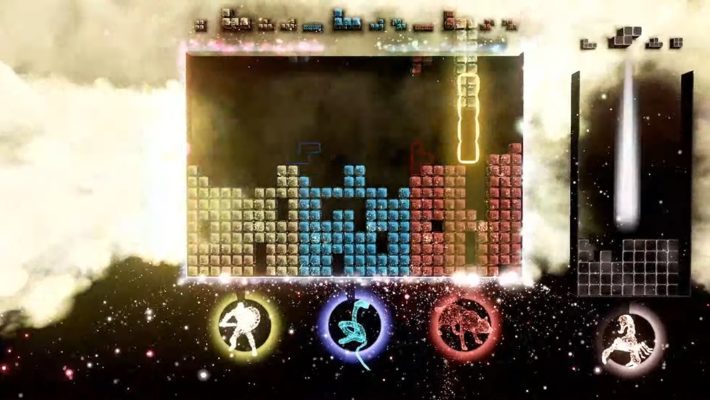 Tetris Effect was announced for Xbox platforms, but it isn’t just a port. Tetris Effect Connected will bring the game with “optimized single-player” and all new multiplayer to the Xbox One, Xbox Series X, and Windows 10 PC. It has a Holiday 2020 launch window. Then, in Summer 2021, it will be released as a free update for existing versions of Tetris Effect.

Tetris Effect originally appeared on the PlayStation 4. It is a single-player experience that very heavily involves music with the classic block-dropping puzzle game. It also had PlayStation VR support. It eventually headed to the PC.