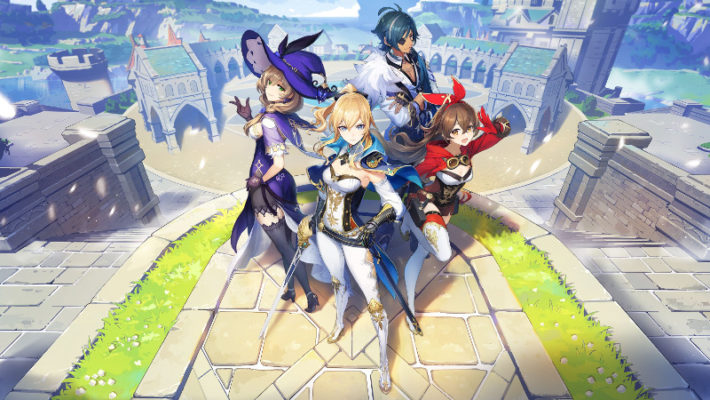 The winners of TGS Media Awards 2020 were announced in Japan on October 9, 2020. This year’s TGS Media Awards was held by four major Japanese media outlets, which are Famitsu, Dengeki, 4Gamer, and V Jump.
In addition to giving their own awards, the group also held a public poll that was open to Japanese Twitter users during the four presentation days of Tokyo Game Show 2020, which ran from September 24 to 27, 2020. The poll determined the Japanese public’s most anticipated games that are slated for release on September 24, 2020, or later. Genshin Impact apparently won people over.

Over 6,400 votes were cast on this public poll. The top 15 results were announced as follows:

Each of the four Japanese media outlets also has its own award to give to its most anticipated title. The TGS Famitsu Award and TGS V Jump Award were both given to Monster Hunter Rise, while the TGS Dengeki Award and TGS 4Gamer Award went to Cyberpunk 2077.

The winner of the TGS Media Awards 2020 public poll, Genshin Impact, is an open-world action RPG that is currently available on PCs and PlayStation 4s, as well as iOS and Android mobile devices.