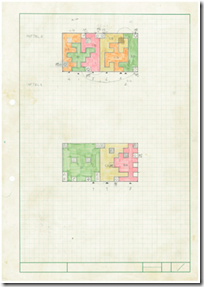 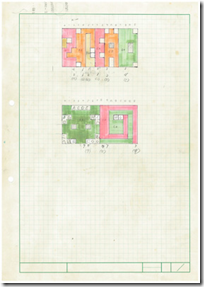 Beat The Legend of Zelda or name Link “Zelda” and you get to play a harder version of the game. The Second Quest has tougher enemies, different dungeon layouts, and it wasn’t originally planned.

“I created the data exactly in line with it [the map], but then Tezuka-san made a mistake and only used half of the data,” Toshihiko Nakago, President of SRD, said in an Iwata Asks featurette. “I said, ‘Tezuka-san, there’s only half here. Where did the other half go?’ and he was like, What?! Oops, I messed up…’ But Miyamoto-san said it was fine just like that.”

After playing The Legend of Zelda, Miyamoto felt it was just right and didn’t ask Nakago to remake the game with the missing data. Instead Miyamoto suggested another way to utilize the empty space.

“So, using the half of the memory that was left over, we decided to create the Second Quest.”

Archaic, but well preserved maps of the first dungeon (left) and Second Quest (right) are above.