Famitsu showed little love for White Knight Chronicles by giving it a 29 out of 40, but those are reviewers. What did the average gamer in Japan think of Level 5’s part offline, part online RPG? 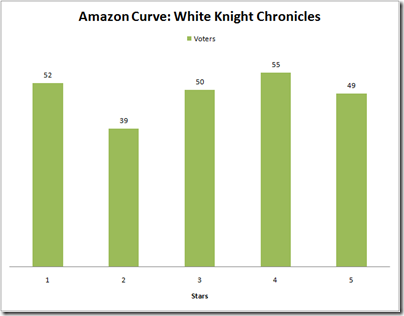 Another user that awarded the game four stars said the story was straight forward and moves from the middle to the end quickly. The same user was impressed by the avatar customization system and hopes Level 5 will improve the game’s systems for a sequel. 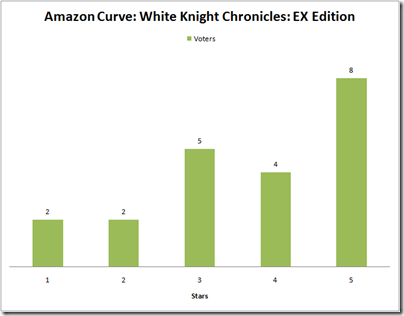 Twenty-one users rated the re-release and gave it an average score of 3.67. The North American release has extra features like voice chat, which should come in handy during the online mode.