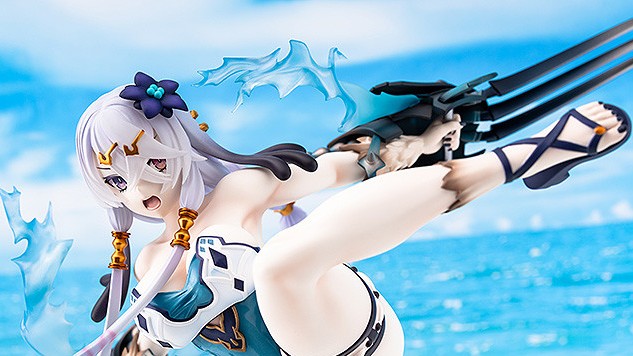 During WonHobby 33, Good Smile Company revealed a new Atelier Ryza Lila Swimsuit Ver. figure. Given a painted prototype appeared at the event, it seemed it would be close to orders opening. Now on June 4, 2021, people can call dibs on the statue. However, it will cost ¥20,680/$206.99. It also won’t ship until April 2022 in Japan and May 2022 in North America.

As pointed out in the description, this is a 1/7th scale figure. Lila is wearing the Cool Selenite DLC swimsuit you can buy in Atelier Ryza. (That add-on normally costs $2.99.) She’s in the middle of an attack in the pose and wielding her Oren Herald claws.

To offer a better idea of how the figure compares to Lila in-game, here are pictures of the statue alongside the official DLC screenshots for the outfit. It’s actually her exact attack pose from the game. 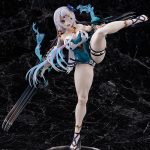 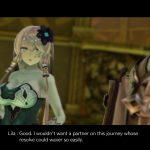 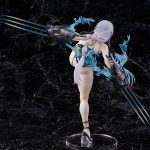 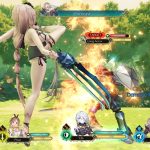 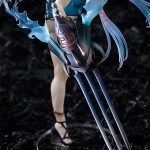 For those who would prefer a different take on Lila from Atelier Ryza, MegaHouse also made a figure of her. Its Lucrea figure also has her armed and in the midst of an attack. However, in that one she’s performing Fatal Drive with her claws. She’s also wearing her default costume.

As for other Atelier Ryza figures, Ryza herself will get a figma and swimsuit statue sometime in the future.

The Atelier Ryza Lila Swimsuit Ver. figure will release in April 2022 in Japan and May 2022 in North America. Pre-orders are open through Good Smile Company until August 4, 2021.