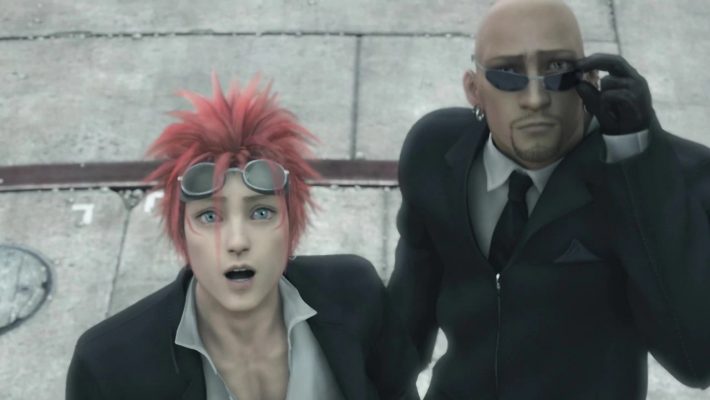 We’re gearing up for Final Fantasy VII Remake Intergrade by thinking about the world that surrounds Cloud and crew. Who are the most interesting, memorable and just plain cool characters in Final Fantasy VII extended universe? We’re partial to these.

Reno and Rude are the epitome of cool. They’re sharply dressed. They have great personalities that we saw even in the original Final Fantasy VII, where they didn’t have too much face time.

More important, as we’ve seen in subsequent follow-up materials, they’re two people trying to do their jobs. They know their work sucks sometimes and involves unpleasant things. In Final Fantasy VII Remake especially! Reno attempts to explain why he’s watching Aerith. Aerith tries to convince Cloud not to fight Rude, because he’s a “good guy.” We even see how the consequences of dropping the plate on both of them, with both hesitant to even do it and both clearly expressing guilt and regret after the fact. I appreciate the complexities of the two. 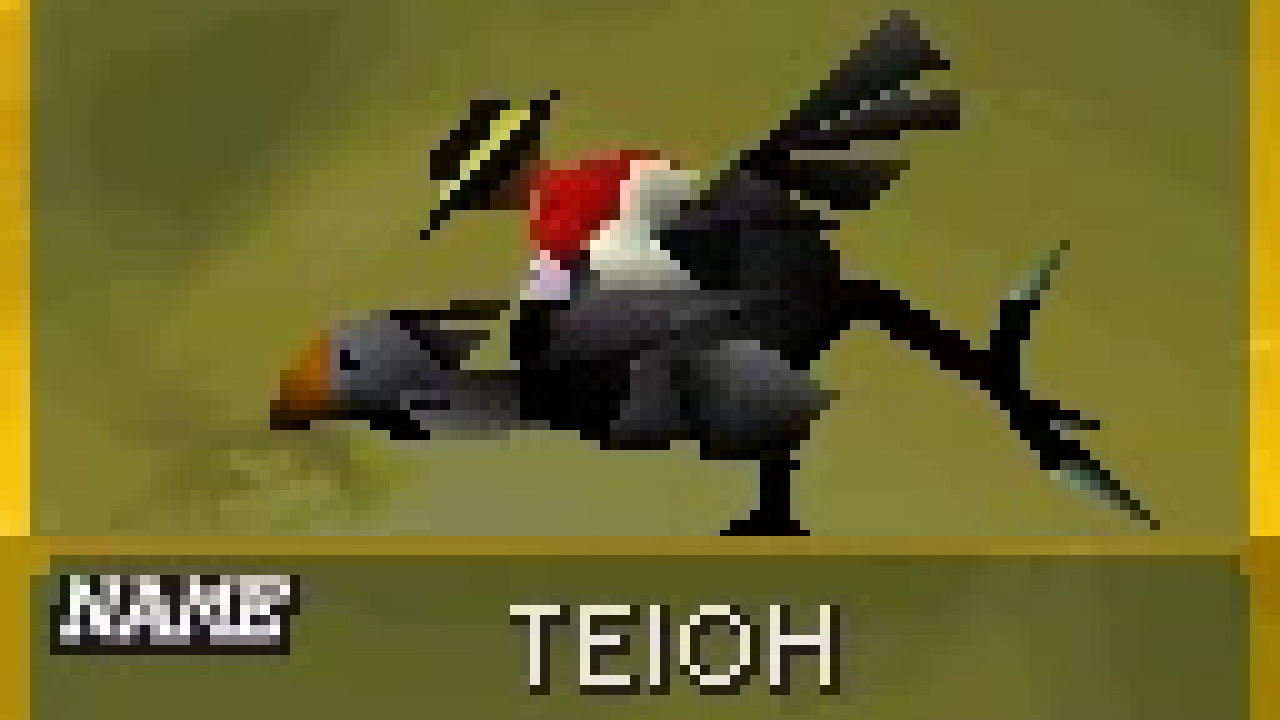 Teioh, the Black Chocobo, is the best side character in the Final Fantasy VII extended universe, if only because they’re the Sephiroth of the Chocobo racing world. If you see Teioh in your list of opponents at the race? Give up immediately. Teioh is a monstrous opponent, their power constantly growing to surpass your own. Sinister, cosmic forces birthed this bird to destroy you. And unlike a certain white-haired antagonist, Teioh will most likely succeed! All with a cheerful wark and whistle, too. — Joel 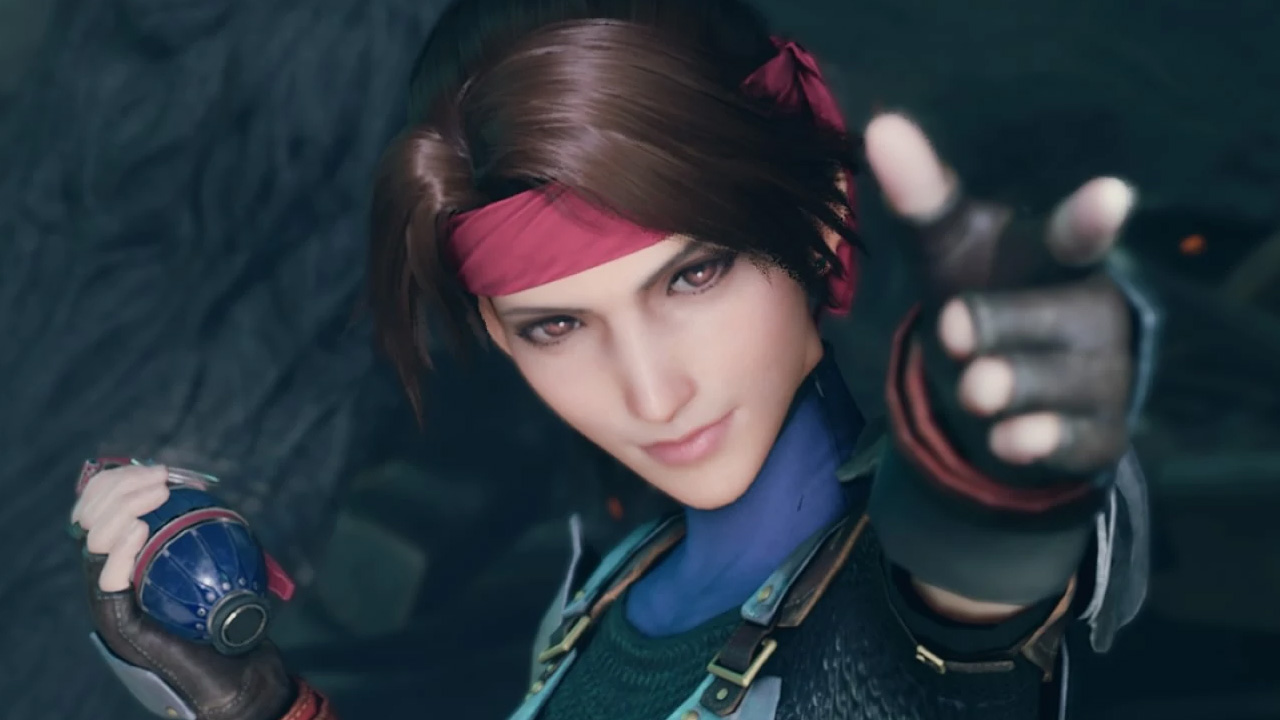 The best thing about Final Fantasy VII Remake is how it’s in a sort of conversation with the game it’s remaking. Unlike many an HD remaster or “Legendary Edition,” it doesn’t strive to replace the original. Or become the “definitive” Final Fantasy VII. That said, there are definitely some things that have come out the other end of the game for the better, and for me, that’s the three members of AVALANCHE you meet at the start: Jessie, Wedge, and Biggs. Their increased prominence in the early game makes them seem so much more like actual characters rather than just cutouts designed to make Barrett’s little eco-terrorist cell seem less lonely.

I said before that Remake doesn’t feel like it’s trying to replace the original, but if these versions of the characters end up dominating peoples’ perception of the franchise for a good while yet, that wouldn’t be surprising.

Jessie is a particular highlight, even managing to steal the spotlight from a game that contains both Tifa and Aerith, two of the most iconic video game leading ladies ever conceived. That’s quite an achievement for a character I didn’t even know had a last name until 2020. (It’s “Rasberry”, by the way.) — Josh

What do you think is the best Final Fantasy VII extended universe character? Let us know in the comments or on Twitter! And read our other handy roundtables for more thoughts from the Siliconera team.