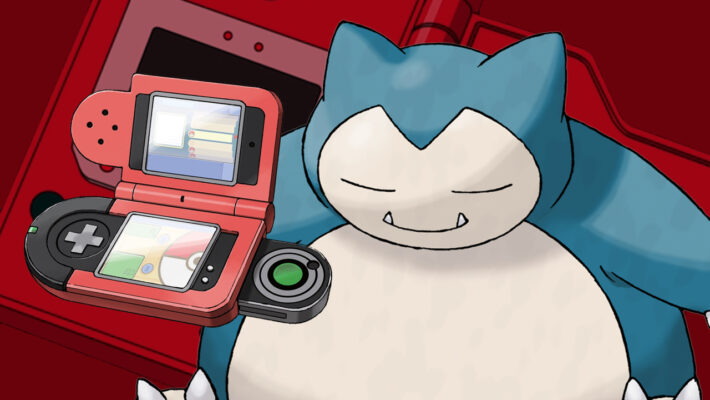 With the release of Pokemon Brilliant Diamond and Pokemon Shining Pearl, our minds are on our favorite pocketable pals. Over the years, there have been some truly off-the-wall, disturbing and just plain cool descriptions in the in-game Pokedex. But which are the best Pokedex entries? We like these. Share your favorites, too!

There are some truly wild descriptions in the Pokedex sometimes, but my favorites are the more mundane curiosities.

For example: Snorlax! The entries vary a bit on the specifics, but they’re always in a similar ballpark: it eats at least 880 pounds of food every day, immediately falls asleep and is too lazy to move after that. But also it’s only 1,014 pounds? What is this metabolism? Average humans eat well below five percent of their body weight a day, and this thing’s eating 90.

Somehow, the wildest thing about Snorlax is how small it is. — Graham 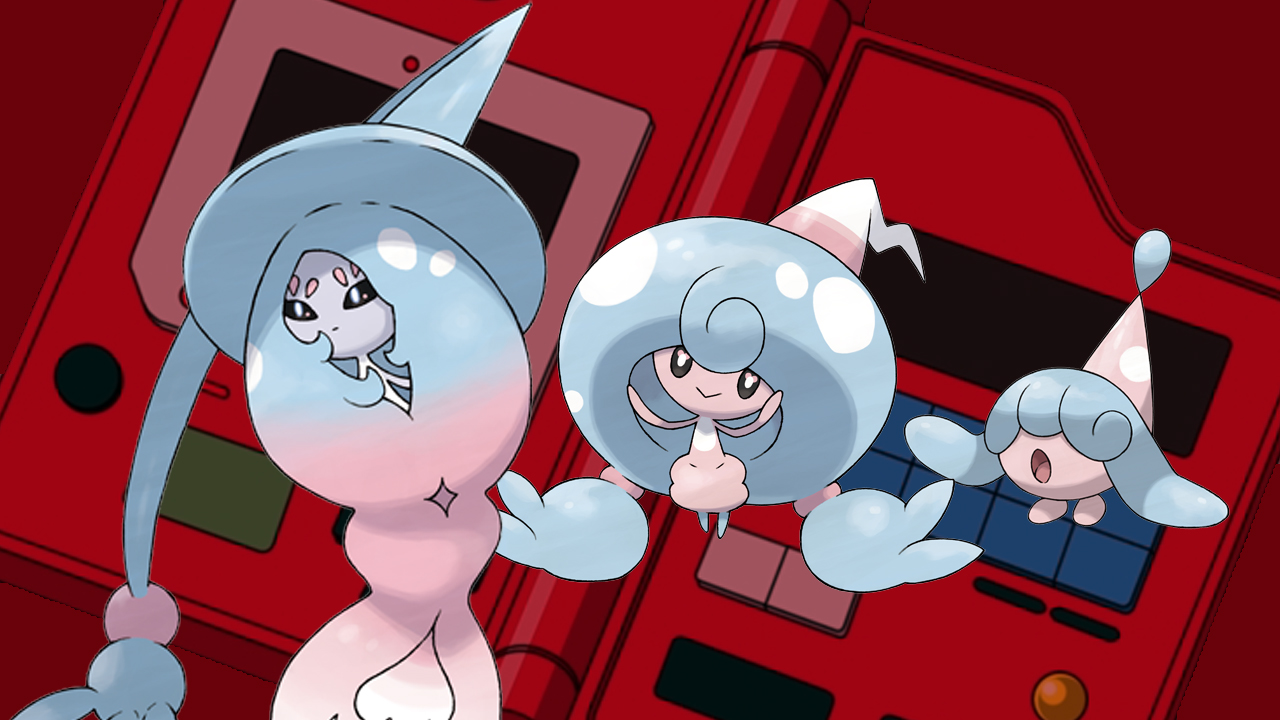 The Pokedex entries for Ghost-type Pokemon are often cited for how creepy they are, and so let’s avoid that. Spoink also deserves a special mention for the sheer ridiculousness of imagining life as a Spoink. If it can’t stop moving lest it risk death, then how does it sleep…?

No, actually, my favorite Pokedex entry is Hatterene’s. I love Hatterene and all of the other pastel Psychic-type Pokemon on its evolutionary chain. But the mental image of moping around, only to suddenly see a 2-meter tall Pokemon slowly floating its way over to you with the express intent of beating you up? Absolutely horrifying. — Stephanie 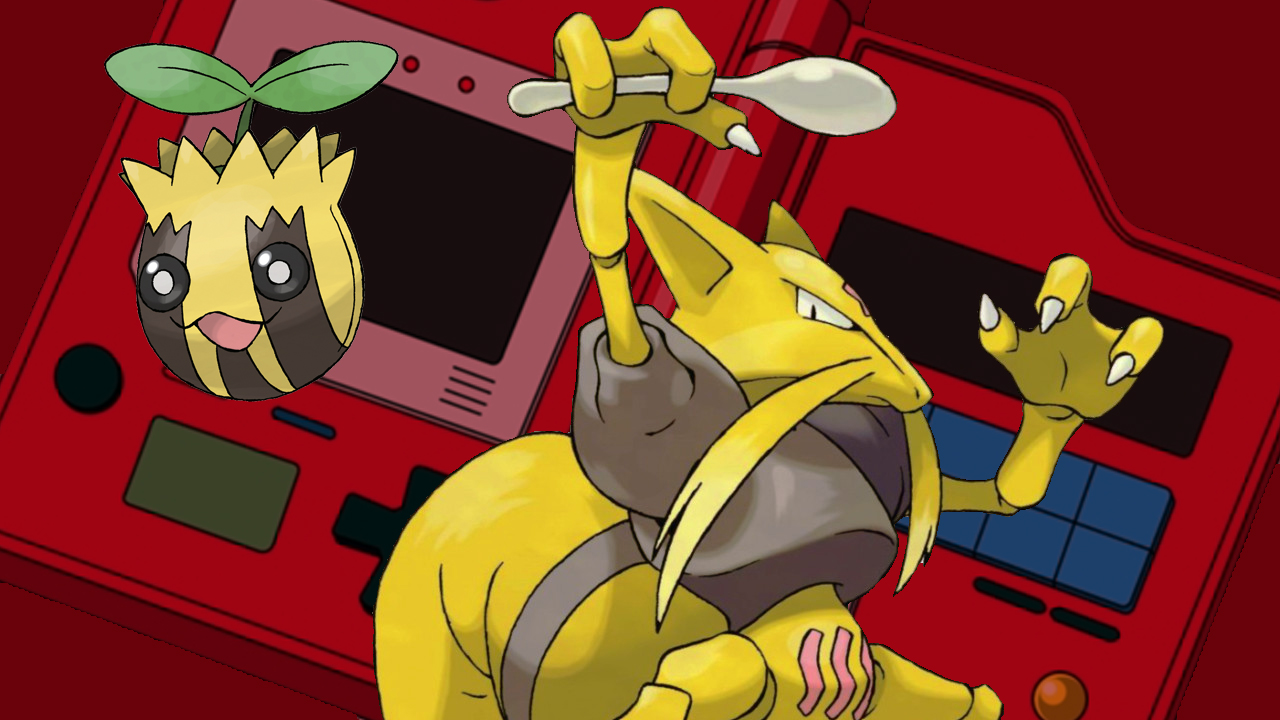 Ever read about Kadabra? That Pokemon has some The Metamorphosis shenanigans going on in some of its best Pokedex entries. Supposedly, in some situations there are rumors about people turning into Kadabra. Granted, the entries talking about it sound like something that could have happened to your third grade classmate’s cousin’s father-in-law’s stepson.

Long story short, apparently some kids who may or may not take part in extrasensory research could wake from uneasy dreams transformed into a spoon-wielding Pokemon. — Jenni 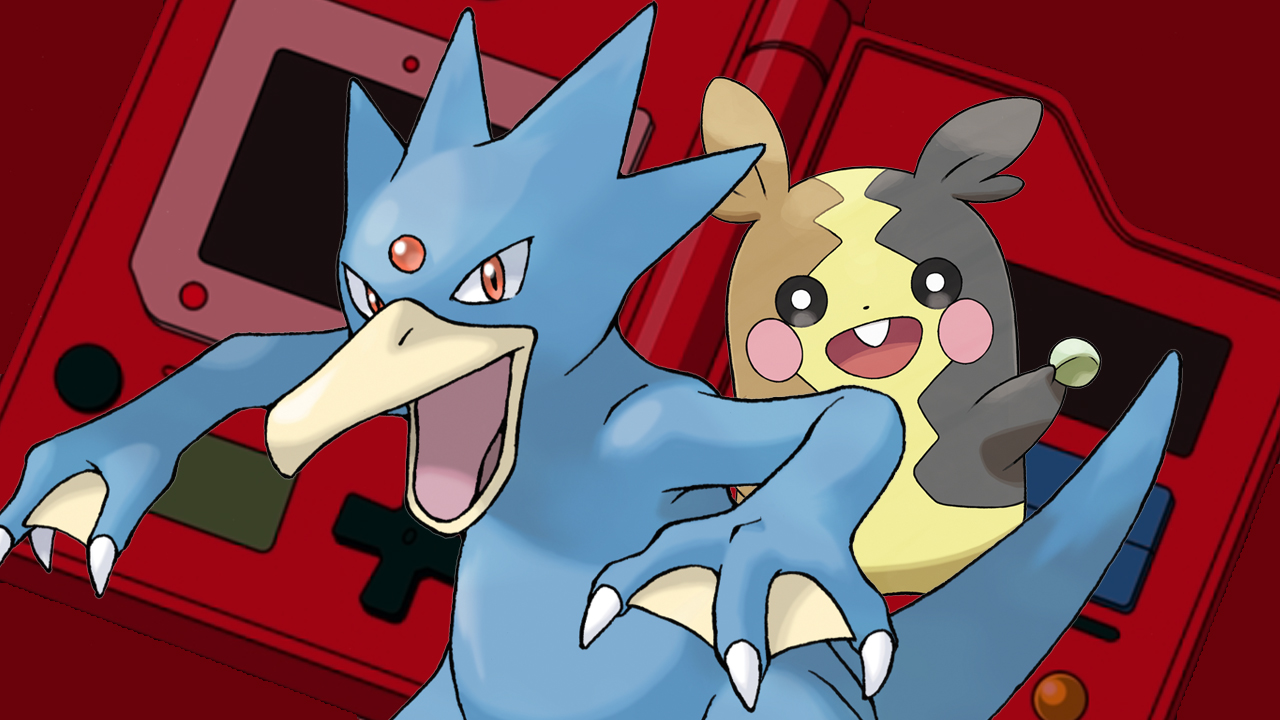 I’m a fan of more relatable Pokedex entries. Take Sunkern, a Pokemon who attempts to move as little as it can, or Morpeko, one that is constantly hungry. Sure, there are a ton of more bizarre entries to write home about, but I like Pokemon that I’d immediately vibe with.

My favorite Pokemon of all time is Golduck, and in Sapphire, the Pokedex entry pointed out that because it is such a strong swimmer, it often saves people from shipwrecks. That one made me love that big blue duck even more. — Carley

What do you think is the best Pokedex entry? Let us know in the comments or on Twitter! And read our other handy roundtables for more thoughts from the Siliconera team.