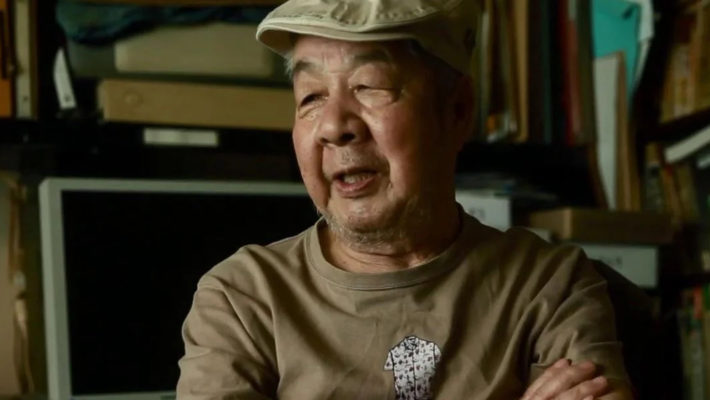 Yasuo Otsuka, an animator for many well known anime films like The Castle of Cagliostro, Sherlock Hound, and Moomin, died the morning of March 15, 2021. Otsuka’s colleague and Studio Ghibli producer, Toshio Suzuki, announced the news at the Tokyo Anime Awards Festival 2021 during his award acceptance speech. Otsuka was 89 years old. [Thanks, Game Watch.]

Yasuo Otsuka initially started out as an animator for Toei Animation and TMS Entertainment. Born in Shimane Prefecture on July 11, 1930, he was interested in locomotives and machines from a young age. As his family lived near a military base, he began sketching the jeeps and military vehicles stationed there. This led to a life-long passion for animating machines and designing military-themed RC cars and model kits. At Toei, he mentored Hayao Miyazaki and Isao Takahata and worked on The Castle of Cagliostro with them as head animator. Miyazaki and Takahata later went on to establish the massively influential and popular Studio Ghibli.

He was also the focus of the documentary Yasuo Otsuka’s Joy of Motion, released in 2004. The documentary takes a deep-dive into Otsuka’s life and career, as well as his collaborative history with Miyazaki and Takahata. During his life, he wrote extensively about animation theory and the anime industry including an autobiography Sakuga Asemamire, originally published in 1983. While retired, he worked as a mentor for animators and focused on book publishing, stating in the 2019 documentary Hyohyo – Dear Mr. Yasuo Otsuka that he could no longer draw or animate “even with glasses on.”

Otsuka was an active member outside of the animation industry as well, participating in the CESA Developers Conference in 2010 to discuss animation in video games with The Last Guardian and Shadow of Colossus director Fumito Ueda.