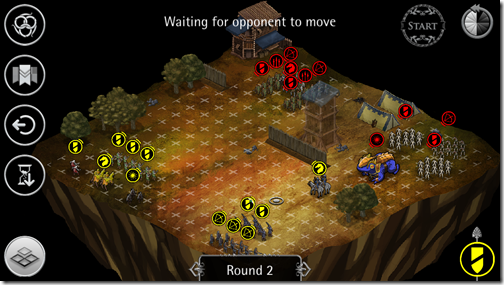 Ravenmark is one of the deepest strategy games on iOS and the team at Witching Hour are making a new entry in the series with PvP. Six years after The Scourge of Estellion, Eclisse is still at war in Ravenmark: Mercenaries. You play as a mercenary brigade commander caught between three nations. Since you’re for hire you can choose which nation to assist when their land comes under attack or settle petty conflicts for quick payments.

New for Ravenmark: Mercenaries is asynchronous multiplayer which lets you challenge a friend. In this mode, players take turns moving units on the battlefield like Words With Friends so Ravenmark waits for the other player to get back before the match continues. Ravenmark: Mercenaries also adds commander traits that buffs all of the troops under you control and one Standard Bearer which augments your brigade with an aura.

Ravenmark: Mercenaries is slated for release this summer and while the game’s price hasn’t been announced it probably won’t be $54.99. 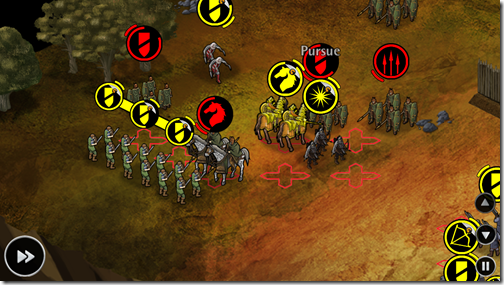