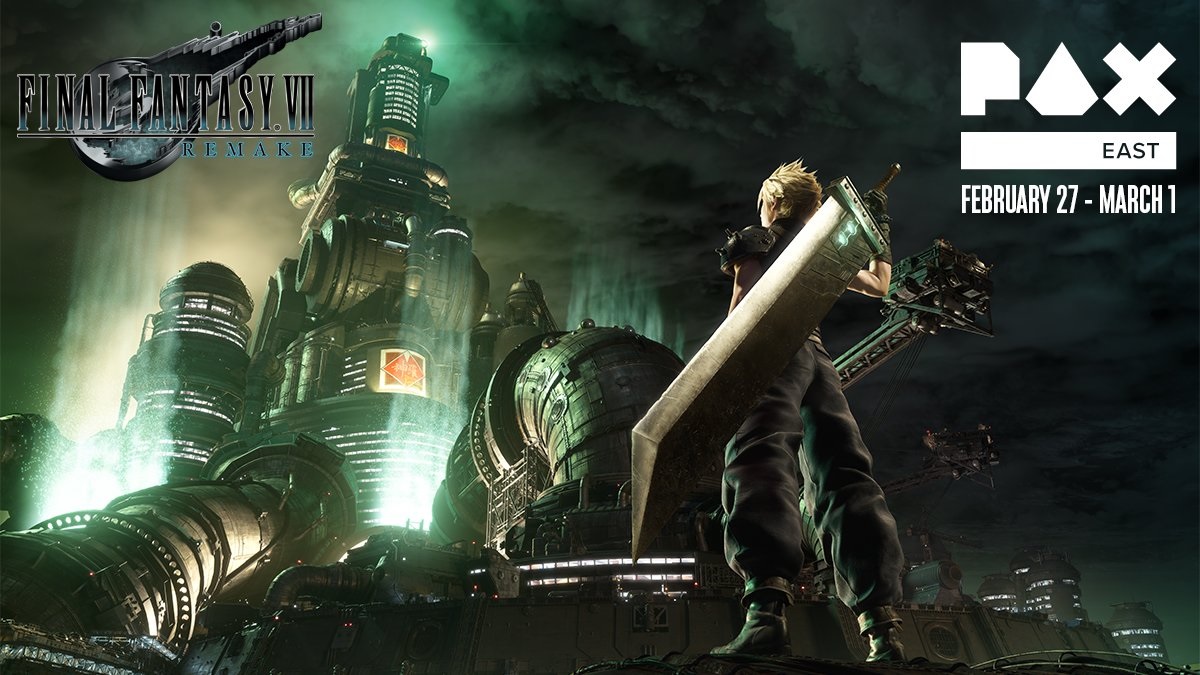 While the Final Fantasy VII Remake demo isn’t widely available yet, it will be showing up at an event very soon. Square Enix confirmed that Cloud and Avalanche will turn up at PAX East 2020. Attendees will be able to visit Square Enix’s booth to test out the first portion of the game and strike against Shinra.

Square Enix’s PAX East 2020 Final Fantasy VII Remake demo announcement confirmed it will be the same trial that appeared at past events. In the tweet, it mentioned the appearance of this demo at events like E3 2019, gamescom 2019, and Tokyo Game Show 2019. This means it will cover the opening mission, where Cloud, Barret, and Avalanche go to shut down one of Shinra’s Mako Reactors. It also means that Cloud and Barret would be the two playable characters.

As for a home version of the Final Fantasy VII Remake demo, there has been no update. There has been no news since leak back in December 2019 shared an icon for it and footage from it appeared online.

Final Fantasy VII Remake will come to the PlayStation 4 on April 10, 2020. The delay has also meant that its PlayStation 4-exclusivity period has been extended until April 2021. PAX East is February 27-March 1, 2020 in Boston, MA.