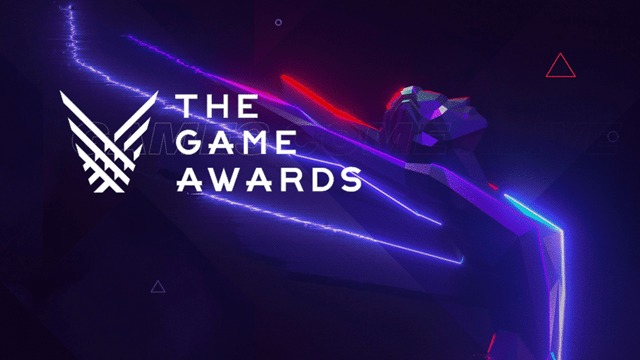 Geoff Keighley announced through his Twitter account that The Game Awards 2021 will air on December 9, 2021. The Microsoft Theater in Los Angeles, California will host the event in-person. Additionally, The Game Awards will stream live online. However, Keighley did not specify the platforms on which it will be available to watch. No other announcements outside of the date the awards show will be held has been shared.

The Game Awards presentation has previously hosted live performances from a variety of video game composers. In 2016, Mick Gordon, composer for Doom and Killer Instinct, performed live at the event. The show generally features a host of new game trailers and the occasional game announcement. Keighley and The Game Awards team will reveal more information as to what will appear during the upcoming award show at a later date.

In 2020, The Last of Us 2 dominated the awards show. It took home awards for Game of the Year, Best Action/Adventure Game, and Best Game Direction. Independently developed titles like Hades and Among Us also received awards. This included Best Action Game for Hades and Best Multiplayer Game for Among Us. You can find a full list of winners from The Game Awards 2020 here.