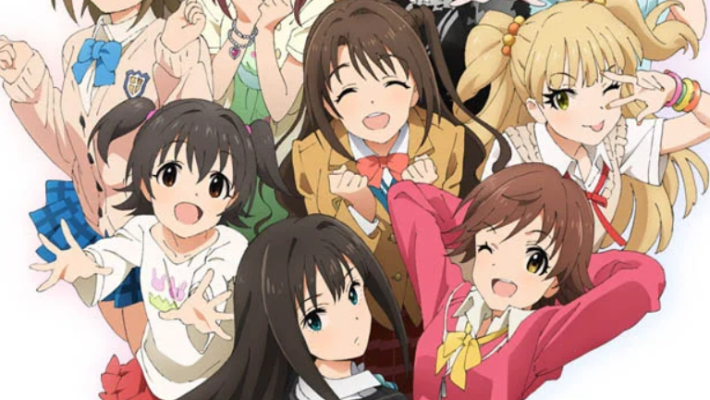 There is also an announcement on the game’s official web page, with a longer message from the game’s producer, Yozo Sakagami. The message does not include any details as to why the game is shutting down. However, it touches on Sakagami’s gratitude to all the producers who played the game for over a decade.

In November 2011, Cinderella Girls was the first mobile game in the The Idolmaster franchise. Sakagami mentions that at the time, he did not know how it would do and prepared for the game to end after a few months. In truth, The Idolmaster: Pop Links shut down service earlier this year after 1.5 years. However, Cinderella Girls reached the 10-year milestone because of the fans and the team.

With over ten years under its belt, Cinderella Girls has over 190 idols, and 90 of them have voices. There is also an anime series, as well as live events and singles. Characters from the game have even appeared in other works, such as Granblue Fantasy.

The Idolmaster: Cinderella Girls will shut down service on March 30, 2023. Until then, the game is available on mobile devices.