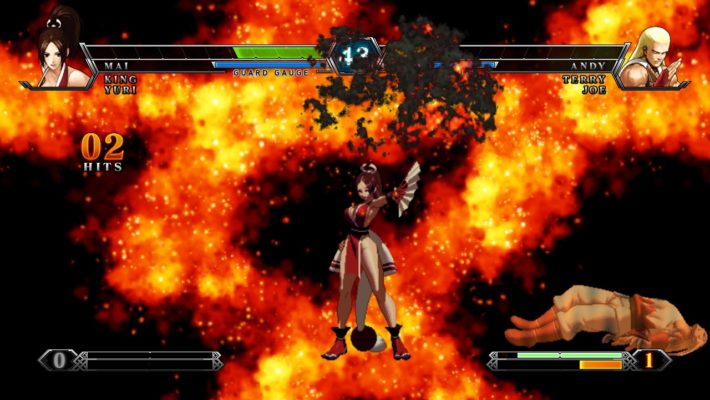 While people wait for the next The King of Fighters game, some will have a chance to return to an older entry for free to prepare for the latest entry in the series. Microsoft announced the Xbox Games with Gold freebies for January 2021, and The King of Fighters XIII is among them. It will even be available right when people get a chance to see the newest entry in the series.

This is especially appropriate given the timing. KOF XIII will be a free Xbox Games with Gold title starting on January 1, 2021. The KOF XV reveal will be held on January 7, 2021. This means before people get a first look at the new game, subscribers will have a chance to prepare for it by playing the older entry.