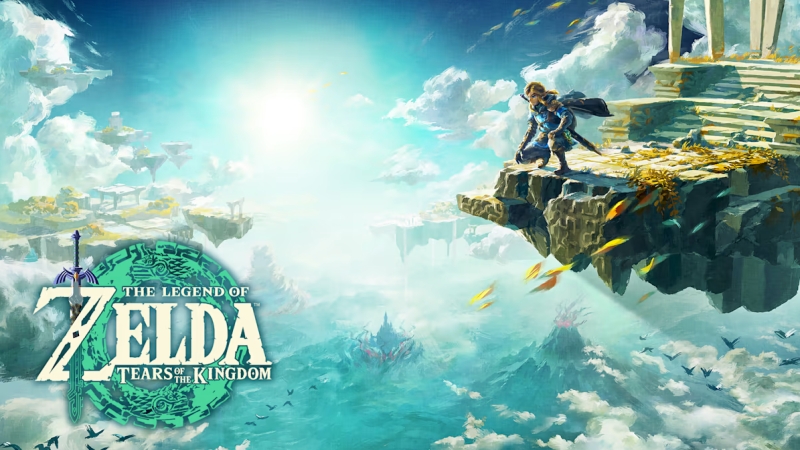 Nintendo dropped the latest trailer for the next mainline Zelda game during its Nintendo Direct broadcast on September 13, 2022.

The Legend of Zelda: Tears of the Kingdom follows after the conclusion of Breath of the Wild. It opens with shots of ancient artwork depicting a figure that appears to be Princess Zelda. Then, it transitions to Link skydiving out of a temple floating in the sky. A montage of scenes showing Link climbing, wearing new equipment, and using the environment is shown before cutting back to his landing on a flying platform of some sort. Floating islands and structures appear to be a major element of both gameplay and the environment in the new game, which takes place on the same map of Hyrule from Breath of the Wild. It’s not quite the same, though, as large portions of the map and entirely new areas can be found hovering in the sky.

Nintendo also launched the official site for The Legend of Zelda: Tears of the Kingdom, but other than some new key art and a link to the trailer, there’s no other information as of yet. One can expect more will be added as its launch day approaches.

The Legend of Zelda: Tears of the Kingdom launches for Nintendo Switch on May 12, 2023.