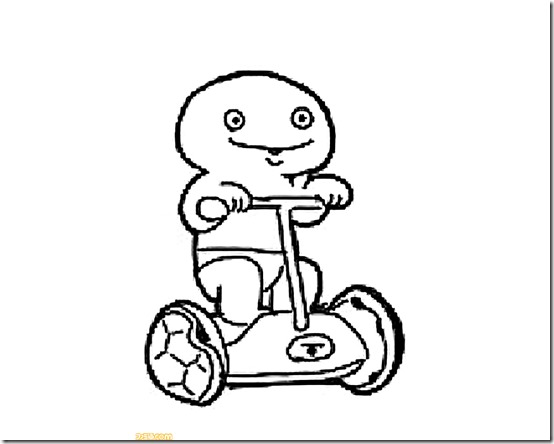 To celebrate the launch of Housuu de Shoubu! Kame Sanpo, the second HAL Egg game that takes a free-to-play approach and a more exercise-encouraging bent, the director and producer of the game from HAL Labs sat down for an interview to talk about designing the slightly off-kilter turtle designs, and the design philosophy of keeping players off their phones. [Thanks, Famitsu!]

Firstly, tell us how this game came to be made.

Tatsuya Noguchi, director: “Around the time that the project we were working on was completed, I was discussing what we would be making next with my senior colleague. During that, we discussed a game about racing against turtles, and because it sounded interesting, we created a sample and info sheet about the game for presentation use. We presented it to our company, and it sort of passed without much consideration… (laughs).”

From an early stage, were you and Kawakami already working together?

Yuta Kawakami, designer: “When he first reached out to me, he suddenly told me without any explanation, “Please draw a turtle.” (laughs) I heard more later about how it was an app about racing against turtles, so I drew a turtle riding upon a segway.” 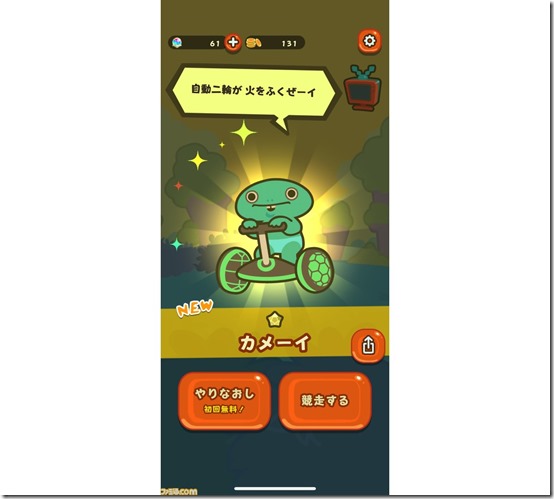 So this was the first drawn illustration. From a first look, you wouldn’t identify this as a turtle. (laughs)

Kawakami: “I like drawing things with a bit of a twist so rather than drawing a regular walking turtle, I drew this thinking that something like this would be more interesting.”

Noguchi: “When I first saw the illustration, it was far more than what I expected, so I was really shocked. There’s a lot to dissect. (laughs) Like how it’s a race about counting steps, yet it’s riding a vehicle; and even bigger, how it doesn’t even wear a shell. But I felt it was really interesting and gave an offer to Kawakami to be our designer.” 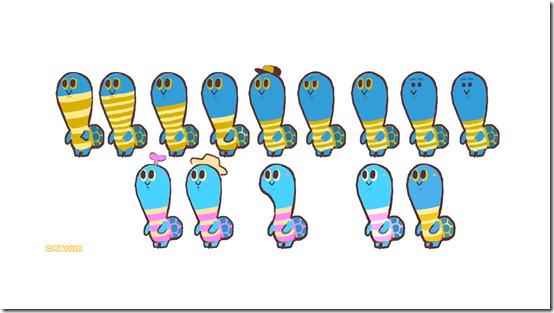 HAL Lab’s characters, like Kirby, Qbby, and UFO,are known for changing costumes or shapes, and will Kame Sanpo have such costume elements?

Noguchi: “I do have several ideas I want to implement and this will be determined by how well the game does.”

How about a nationwide ranking mode?

Noguchi: “The concept of the game is that it doesn’t take up much time, and is a game you play casually, so I believe I’d like to remove any elements that make you have to constantly check your smartphone as much as possible. However, depending on audience reviews, it’d be nice if we could add something like that.” 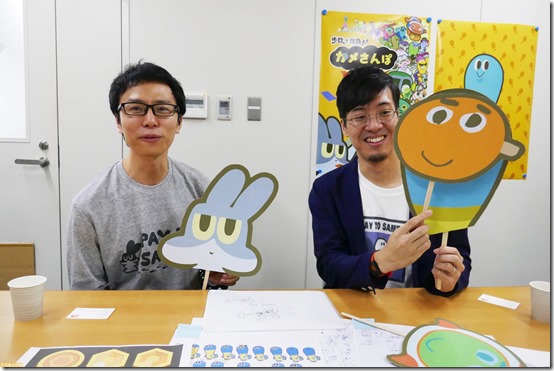 So you’re saying it’s not a game you need to make time for, or constantly check your phone for.

Noguchi: “Right. You don’t need to walk any more than usual to play Kame Sanpo. Furthermore, we aren’t selling the game by saying it will make you healthier. (laughs) If you are able to use the steps that you take in regular life to have a bit of fun, then that’s enough.”

Housuu de Shoubu! Kame Sanpo is now available in Japan as a free to play title for iOS and Android. You can check out the first trailer for the game in our previous post here.