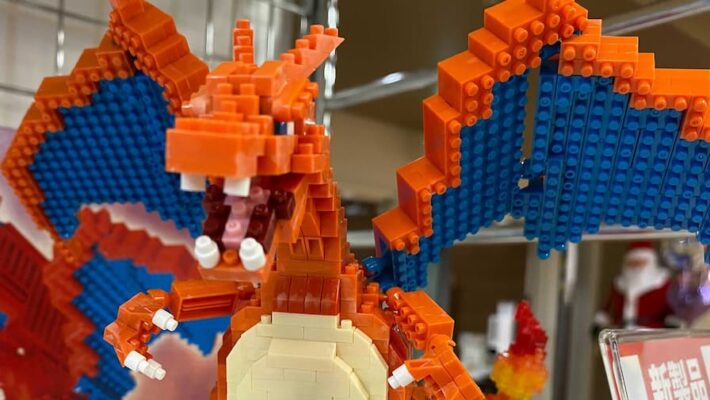 Kawada unveiled a new Pokemon Nanoblock set, and it is another model of the Charizard. This version has been dubbed “Pokemon Charizard Deluxe,” since the fully assembled kit is larger than normal ones. The model will cost 3,850 JPY (about $38). It will go on sale in November 2021 in Japan. [Thanks, Hobby Watch!]

According to its description, the blocks used to create this Nanoblock Charizard are larger than normal. This will allow for greater details in its model. The color-coding of its eyes and nails, as well as the shape of the wings and head, will be reproduced in detail.

Here’s a closer look at the Charizard Deluxe Nanoblock set. 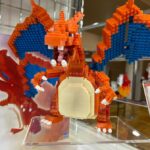 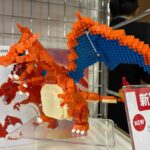 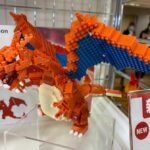 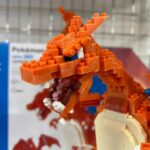 This isn’t the first Charizard set from Kawada. Nanoblock Pokemon set 008 is a smaller version of the character. Sets 057 and 058 let people create small Mega Charizard X and Y characters.

Previous Pokemon Nanoblock kits in the past included opportunities to build Galarian Slowpoke, Galarian Farfetch’d, and Galarian Ponyta from Pokemon Sword and Shield.

The Nanoblock Charizard will go on sale in November 2021 in Japan. Meanwhile, several Pokemon games will release soon. Pokemon Brilliant Diamond and Pokemon Shining Pearl will launch on November 19, 2021, while Pokemon Legends: Arceus will launch on January 28, 2022.