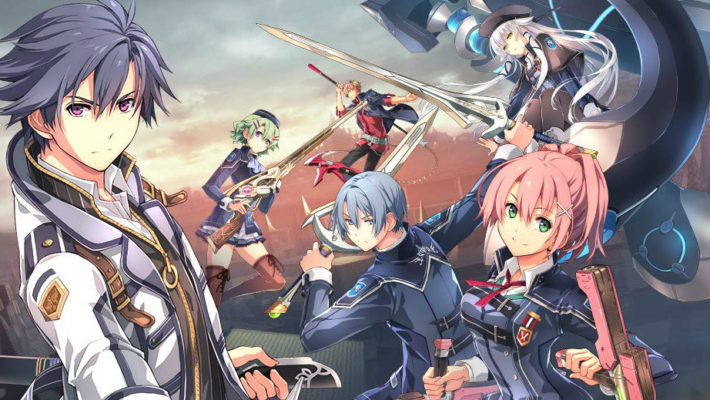 Fans of NIS America games may want to keep an eye on the publisher next month. It has confirmed there will be an NIS America PAX South 2020 panel on January 17, 2019. It will be held at 12:30pm PT/2:30pm CT/3:30pm ET in the Henry B. Gonzalez Convention Center’s Main Theatre and be streamed on the PAX Twitch channel.

A few of this NIS America PAX South 2020 panel’s topics were discussed. Part of it will talk about how the company goes about the porting process. In particular, the 2018 Killer7 PC port and the upcoming The Legend of Heroes: Trails of Cold Steel III Nintendo Switch port will be brought up.

A part of it remains cloaked in mystery. NIS America confirmed there will be a surprise guest joining the panel and some announcements will be made.

NIS America has a history of making game announcements at PAX events. Prior to PAX West 2019, it said it would have a mystery game at its panel. It then turned out that the mystery title was La-Mulana 1 & 2.