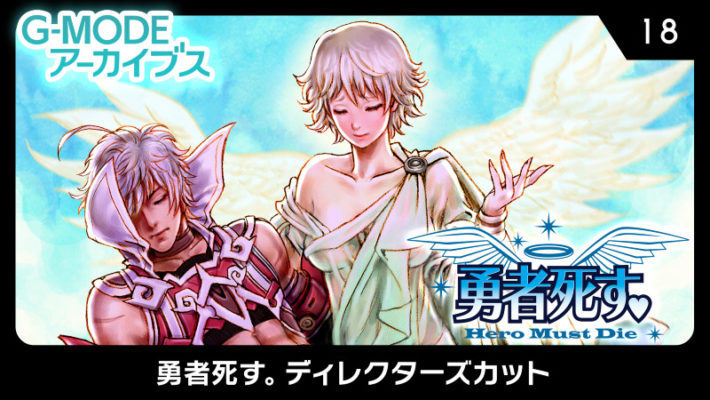 Despite the game’s ominous name, Hero Must Die. has actually endured the years in a way many other series haven’t been able to. First released for feature phones in Japan in the early 2000s by G-Mode, the game later got a PlayStation Vita remake, which recently was ported and localized for PlayStation 4, Nintendo Switch, and PC as Hero Must Die. again. Now, the original feature phone version is also coming back with a Nintendo Switch release as part of G-Mode Archives.

The title is being revived as the 18th title in the lineup. The game is helmed by Shoji Masuda, known for other games with a strong theme of death like Oreshika, and literally begins with the hero dying in a heroic sacrifice during the battle with the final boss. An angel named Julia takes pity on the hero, and revives him for only five days, in order to allow him to sort out his personal matters, and discover how the world has changed after his sacrifice. In this journey, players are able to spend the hero’s last five days in any manner, such as peacefully passing time, meeting up and helping old party members, and more. How you spend the last five days determines the exact details of your ending, and how people remember the hero.

The biggest difference from the remake is the graphical style, as the original feature phone game uses pixel graphics instead. Character designs are done by Shunya Yamashita, and are more realistic-looking compared to the anime style that the remake went with. While the remake adds quality of life improvements that are missing in this port of the original, this provides a good opportunity to look into Japanese feature phone game with the first widely available release of the feature phone title.

Check out the screenshots below: 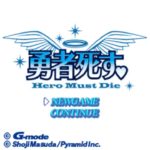 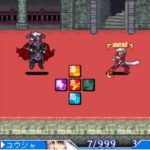 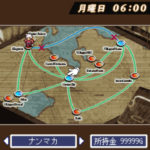 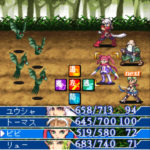 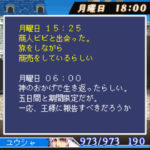 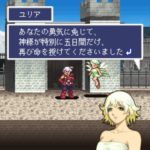 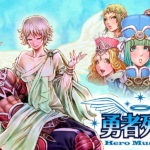 Hero Must Die. originally released on Japanese feature phones, and will release on Nintendo Switch on October 1, 2020. The remake, Hero Must Die. Again is currently available for the Nintendo Switch, the PlayStation 4, and the PC. You can check out our playtest of the remake here.