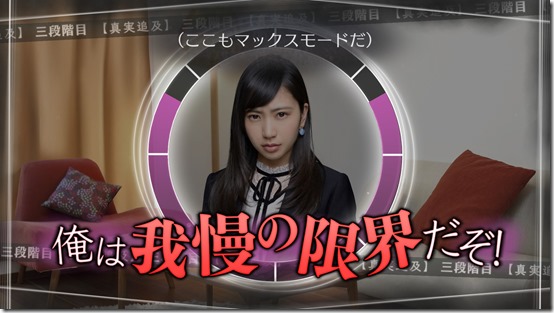 The Root Letter: Last Answer PC release date has been confirmed on Steam. People will be able to pick up the ultimate version of the visual novel on September 3, 2019. This means it will make its debut on the same day the game appears on the Nintendo Switch and PlayStation 4 in North America. English and Japanese language options will be available.

Root Letter: Last Answer retells the story from the original game. Players follow a person who used to have a penpal named Aya Fumino in Matsue, but she stopped replying to letters. After discovering a note in your room for her that you haven’t read, you head to the town to investigate her disappearance by checking in with her high school friends. This version adds a Drama Mode with live-action actors and four epilogues.