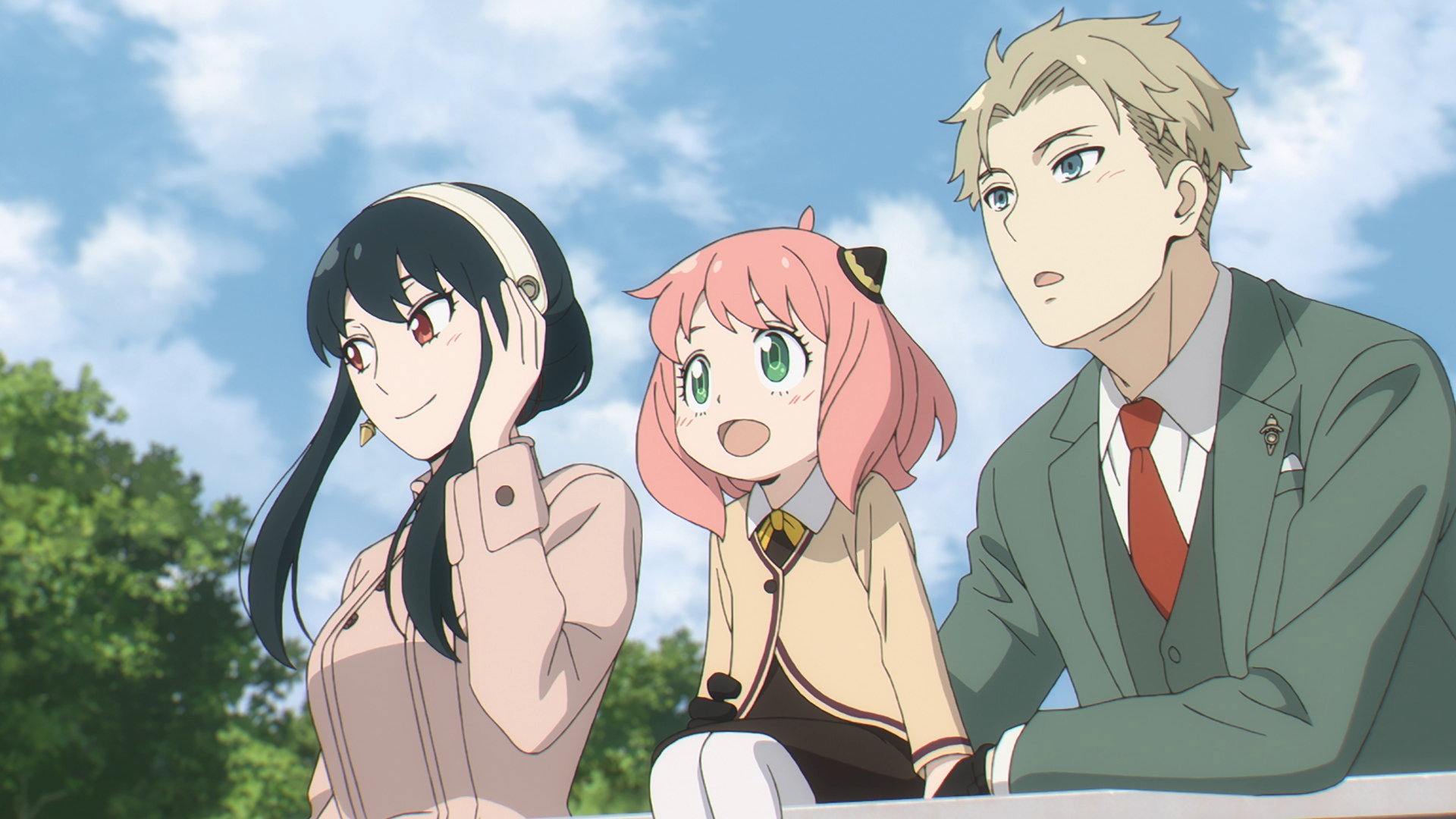 There are certain shows that soar because the stars are special. They have qualities that make you care about them. You want them to succeed. You connect with them. That’s why the Spy x Family anime adaptation is such a compelling watch, as its primary cast of characters work on so many levels. Their personalities are wonderful, their “secret” identities are exciting, and the dynamic is a joy to watch.

The Spy x Family dynamic is one we’ve seen in thrillers before. Twilight, a spy, is tasked with a mission demanding he go undercover. This means assembling a fake family. Which, again, isn’t too out of the ordinary. We’ve seen other forms of media in which more than one member has a clandestine occupation, perhaps without the other members knowing, too. But what makes this one so unique is that we have an observer in the daughter, Anya, who is aware of everything due to being psychic.

There’s an earnestness to each of the Spy x Family characters. Loid Forger is a legendary spy. He’s brilliant, capable, observant, and strong. But despite the occupation, he’s a genuinely good person. He’s a spy to make the world a better place. But he also locked a lot of himself away. Which means as he bonds with the family, he starts to become more human and connect to them. Yor Forger is equally observant and smart, with incredible reflexes and strength. But she’s also shy and a bit socially inept, as she’ll be ogling a guillotine, wondering about blood getting on certain color outfits, and consider mass murder as a way to escape an embarrassing situation. They’re both impressive individuals, but they’re human. Which makes them fun to watch. Especially as they grow as individuals due to living as a family together.

And then there’s Anya. She’s exceptional in her own right, due to being a psychic. She’s genuine. Her parents amuse her with their antics, even though they’re deadly. She idolizes them and wants to aid in their endeavors. However, she’s also just a child. One who might not even be six, as she claimed to get Loid to adopt her. Which means her naïveté gets the better of her. She’ll call out her dad’s “lies” in her mind as they come up. When she’s eavesdropping on folks’ thoughts, she’ll unintentionally react. Also, she can get overwhelmed by thoughts. It’s a lot for her to deal with during the Spy x Family anime.

The dynamic with the characters is especially evident once episode 3 of the Spy x Family anime comes around. This is because that’s when we finally see the trio interact as a family for the first time. Anya immediately takes to Yor as her new mother. Loid attempts to get them ready for the interview to blend in, which means experiencing the theater, a museum, and fine dining. They begin working together. Even unintentionally, it happens, as the three work together to help a stranger. They pool together their strengths for the greater good. In so doing, we see how much they all need each other.

There are three people who aren’t perfect. They’re unique and searching for something. They each have a “mission” of their own. And in the Spy x Family anime, we get to watch them grow and accomplish these goals together. It is equal parts comedic, heartwarming, and thrilling. And it is all because Loid, Yor, and Anya are so well developed.

The Spy x Family anime adaptation is streaming both dubbed and subbed on Crunchyroll. The manga adaptation is being released outside Japan by Viz Media.