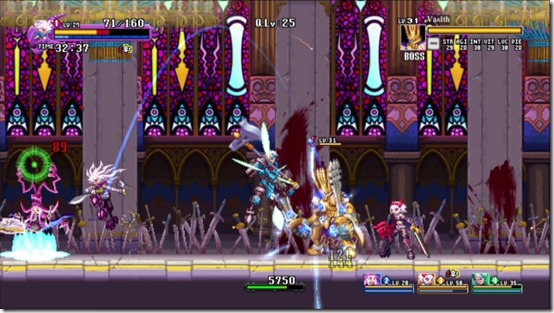 A Dragon Marked for Death update has come through, bringing the game up to 2.0.0. Not only does this mean the game supports Additional Storyline: The Dragonblood Bandit, the new add-on released on March 28, 2019. It also gives people more options while playing. Most notably, it gives more save spots and access to the Black Market.

The Black Market in Medius’ slums lets you exchange items you have to make and acquire other items. This provides an alternative source to acquire weapons or accessories.

There is also a second save slot now. Previously, you could only have one save game. Now, if you go to New Game or Load Game, it will ask if you want Contract 1 or Contract 2, meaning you could have two of the same characters on one system by using the second slot.

You can see the Dragon Marked for Death update 2.0.0 trailer below.

Here are the full Dragon Marked for Death version 2.0.0 patch notes, as taken from the official website.

Dragon Marked for Death is immediately available for the Nintendo Switch.