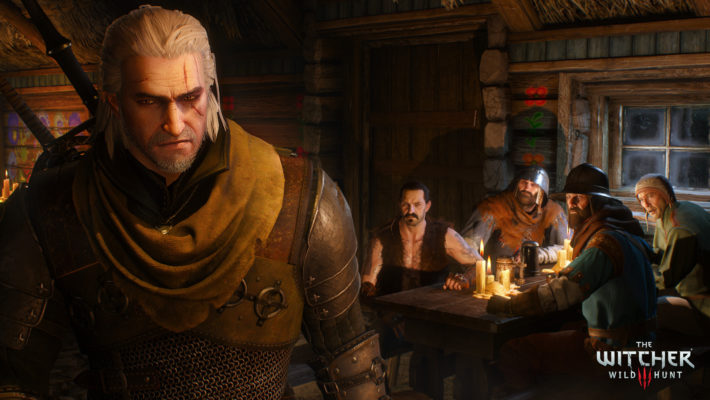 You’ll be able to toss a coin to your Witcher not only this generation, but next generation too. CD Projekt Red announced The Witcher 3 PS5 and Xbox Series X versions. The game will arrive in a complete edition on the new consoles, though there’s no release window yet for them. These will be Complete Editions that give people every expansion and update.

As another bonus, CD Projekt Red already addressed the elephant in the room with all updated releases: upgrades. Should someone already own The Witcher 3 on the PS4 or Xbox One, they will get a free update to the PS5 or Xbox Series X version.

Also, this applies to the PC version, as The Witcher 3 Complete Edition with its bonus features is being developed for PCs as well. This update will also go out to everyone for free.

As for what will be new in this release, CD Projekt Red briefly touched on that. In addition to the Complete Edition including all post-launch items for the full game, it will take advantage of next-gen technology. That means less loading. Ray tracing will be used, alongside other “visual and technical improvements.”

The Witcher 3 PS5 and Xbox Series X versions are in development, as is the updated PC version. Those who already own the game on a previous platform can get the update for free, though it will also be sold on its own. The Witcher 3 is immediately available on the Nintendo Switch, PlayStation 4, Xbox One, and PC.