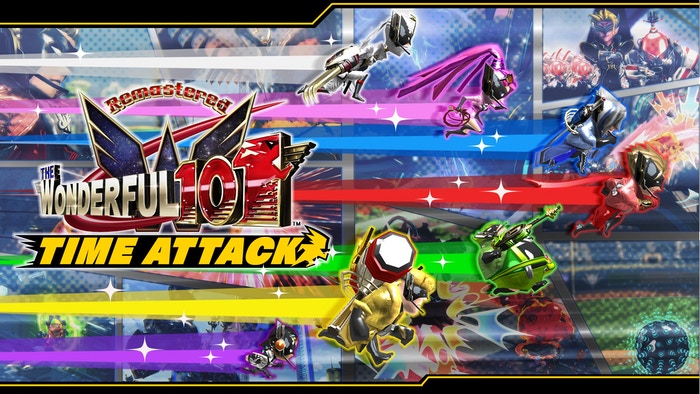 People have a reason to return to The Wonderful 101. PlatinumGames took to its Kickstarter page for The Wonderful 101 Remastered to reveal the Time Attack DLC will appear on June 15, 2021. It also announced a first anniversary stream will air on June 19, 2021 at 8pm PT/11pm ET on YouTube.

First, the Time Attack DLC for The Wonderful 101 Remastered is pretty self explanatory. When someone grabs and adds it, they can go through stages as quickly as possible. Your best times will be added to the leaderboards. This mode also automatically cuts out cutscenes.

Here are some screenshots showing off how it looks. Some images offer looks at the stages themselve and show off the timer in the bottom left corner. Others show off the leaderboards. 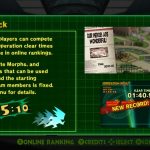 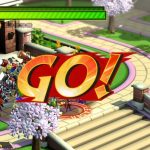 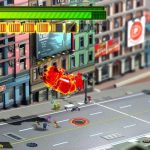 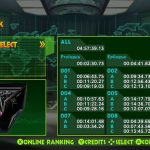 As for the anniversary stream, it will be a one hour event. It will talk about new The Wonderful 101 Remastered details. PlatinumGames Studio Head Atsushi Inaba, Chief Game Designer Hideki Kamiya, and Producer Yuji Nakao will all appear. Kamiya will also show off the Time Attack DLC.

The Wonderful 101 Remastered and its Time Attack DLC are available for the Nintendo Switch, PlayStation 4, and PC. It is also available on Amazon Luna.