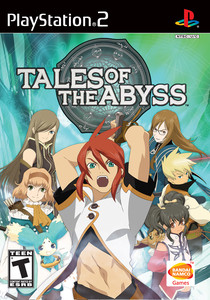 Namco’s really milking Tales of the Abyss for all it’s worth. Last year, they announced an anime adaptation of the game and this April, we’ll be seeing another manga based on the game.