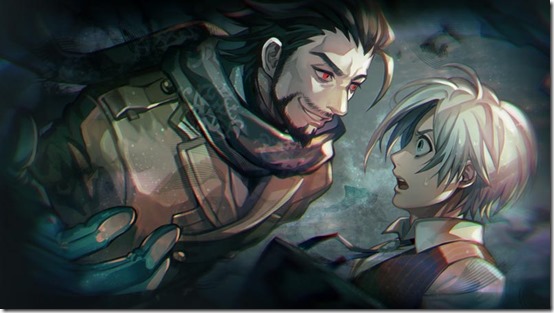 With Golden Week in Japan beginning on April 29 until early May, everything is rushing to get out before the holidays, including new games that are mostly of a smaller scale, as well as some ports of well-known games.

Cytus Alpha is a remake of the original game that is getting a new Chapter Omega, as well as 200 new songs just for the Switch version. There’s also Umihara Kawase Fresh!, a new take on the fishing lure platformer that has Kawase talk and platform around an open world.

Next up, Murder Detective: Jack the Ripper is a visual novel by Nippon Ichi where private investigator Arthur Hewitt begins to see and be influenced by a hallucination of a self-proclaimed Jack the Ripper. Speaking of visual novels, Eve Rebirth Terror is the first full-fledged follow-up to Eve Burst Error, featuring the same protagonists and a new incident to investigate. Finally, BoxBoy! + BoxGirl! is the latest in HAL Lab’s simple aesthetic puzzler, featuring new two-player puzzles with Qbby and Qucy.

Here are this week’s JP releases below:

Microsoft Store Only (Xbox One)