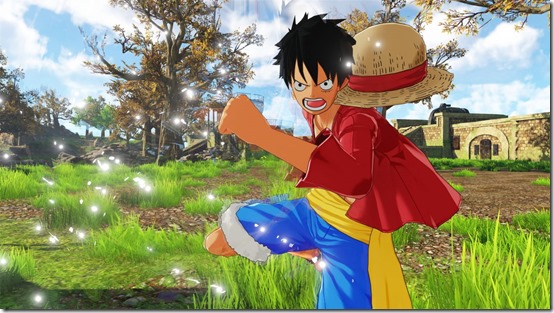 Last week in Japan, we saw the debuts of several key titles including a couple open-world games in The Division 2 and One Piece: World Seeker, LoveR, 13 Sentinels: Aegis Rim Music and Arts Clips, and Samurai Warriors 4 DX. Japanese sales tracker Media Create shared the latest video game software and hardware sales data from the week of March 11 to March 17, 2019.

We also need to give a shout out to Judgment which wasn’t even in the top-50 the week prior but managed to get up to #9 as a result of Sega stopping its physical and digital sales following the arrest of Pierre Taki. The game has been topping the charts in Japan but we’ll get more into detail on that in a later report.

In hardware sales, the PlayStation 4 sold 25,015 units plus an additional 7,206 units from PS4 Pros to total 32,221 units sold in the week. The Nintendo Switch dropped by about 13k from the week before, but it sold 56,954 units to be the best-selling console of the week with about 59.4% of all hardware sales. Going by Media Create’s figures, the Nintendo Switch is currently at 7,693,756 units sold in Japan since its launch in March 3, 2017.