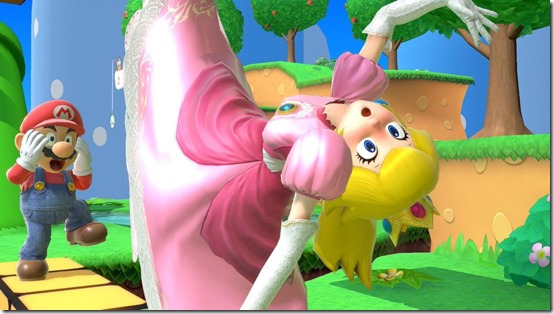 After a bit of a delay due to the holidays in Japan, we got a look at the updated sales chart from Japanese sales tracker Media Create that shared the data from the week of December 24 to December 30, 2018 that saw the release of Go Vacation and Diablo III: Eternal Collection for Switch and Mario & Luigi: Bowser Inside Story + Bowser Jr’s Journey for 3DS.

The top-selling title of the week went to Super Smash Bros. Ultimate which continued strong with 275,417 units sold in the week to take #1, for a total of 2,355,186 units sold for Switch since it’s December 7 debut. 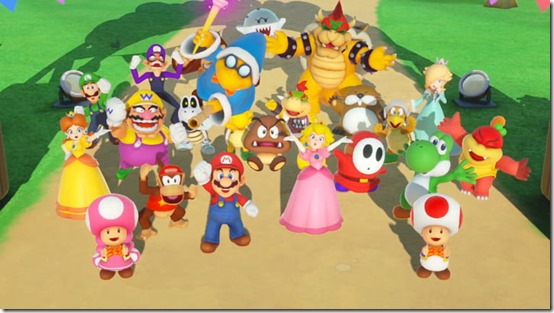 When Super Mario Party released for the Switch back in October, not many would’ve predicted that it would stand at #2 in the last week of the year, but the game appears to have reminded Japan how much they loved Mario Party games, as it sits at 841,037 units sold thus far. 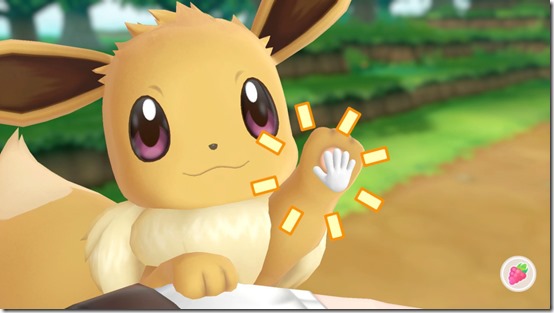 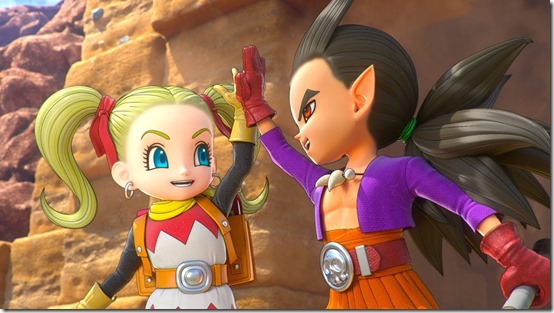 Sales data acquired from 4Gamer and Media Create. We will have part 2 of the year-end sales from Media Create covering the dates of December 31, 2018 to January 6, 2019 soon.