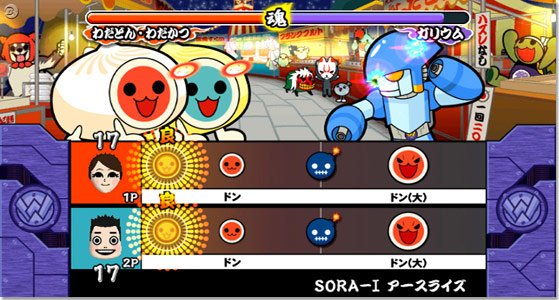 On account of Golden Week, there were no new releases in Japan the week of May 3rd – 9th. Here’s the usual top-ten chart, but be sure to look at the one below it as well:

Aside from that, the top-ten isn’t all that thrilling, is it? But the fact that there weren’t any new releases doesn’t mean nothing of interest happened. Take a look at this second chart:

See all those huge jumps from “last week” to “this week”? It appears the lack of new releases provided a chance for older titles that resonated with the Japanese audience to creep their way up the chart as Golden Week kicked in. These are the games with relatively longer tails that keep selling consistently every week. In the absence of new products, a relatively large portion of the market tends to fall back on them.

All sales data provided by the Media Create group.