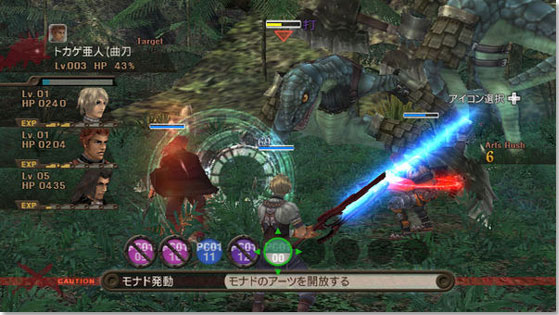 The latest Media-Create numbers include data for a game we’ve all been waiting for: Xenoblade! Not fantastic numbers, compared to other RPGs, but not terrible either. Meanwhile, Super Mario Galaxy 2 hangs on to its high position for another week. GTA’s sales, given that this one isn’t being published by Capcom, are rather impressive, too.