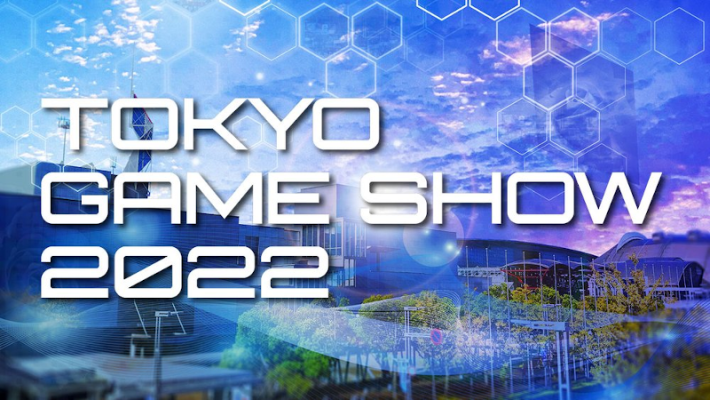 The Computer Entertainment Supplier’s Association, the organizer of Tokyo Game Show, has published a new press release following the closing ceremonies of TGS 2022. It revealed that a total of 138,192 people visited the physical venue over the course of four days between September 15-18, 2022.

Here are the detailed attendance numbers for each day. Note that the first two days were intended for members of the game industry and press. CESA allowed the public to enter the venue from Friday at 14:00 (2 PM) JST.

In the previous year, CESA announced that Tokyo Game Show 2021 only had 1,574 physical visitors. While that number was a massive drop from 2019, the global COVID-19 pandemic brought a halt to physical events. There were technically zero physical attendees in 2020, as CESA opted for a wholly virtual event in the wake of the pandemic. For the 2021 edition, the organizer held a limited physical event where only approved influencers and members of the press could attend. CESA did not include the 2021 number in its latest press release.

Foreign visitors also factor into the show’s attendance count. The Japanese government has been gradually relaxing travel restrictions in recent months. It started allowing “nonescorted visitors” with a known “sponsor” or travel agency in September 2022. However, the situation has still yet to return to the pre-pandemic years.

At the same press conference, CESA confirmed the dates for the upcoming Tokyo Game Show 2023. The annual Japanese game event will return on September 21-24, 2023.

Andrew, one of Siliconera’s writers, was also present at Tokyo Game Show 2022’s physical venue at Makuhari Messe. You can read Andrew’s impressions as he played several game demos hands-on on the first two days.