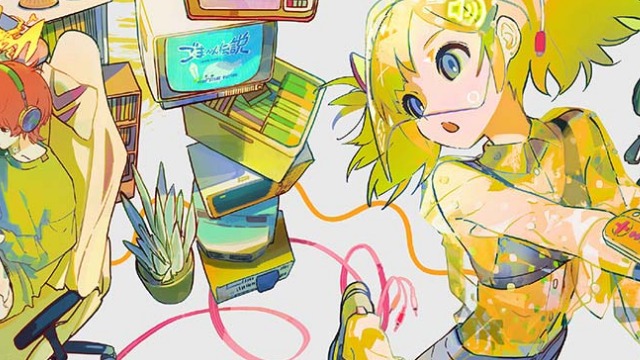 Tokyo Game Show 2022 will begin on September 15,2021 and end on September 18, 2022. This information was revealed through the official Tokyo Game Show Twitter account. However, the tweet did not reveal any further details regarding the event. As it stands, only the date and venue for the event have been shared. The Makuhari Messe, a convention center located in Chiba, will host the future event. [Thanks, 4Gamer!]