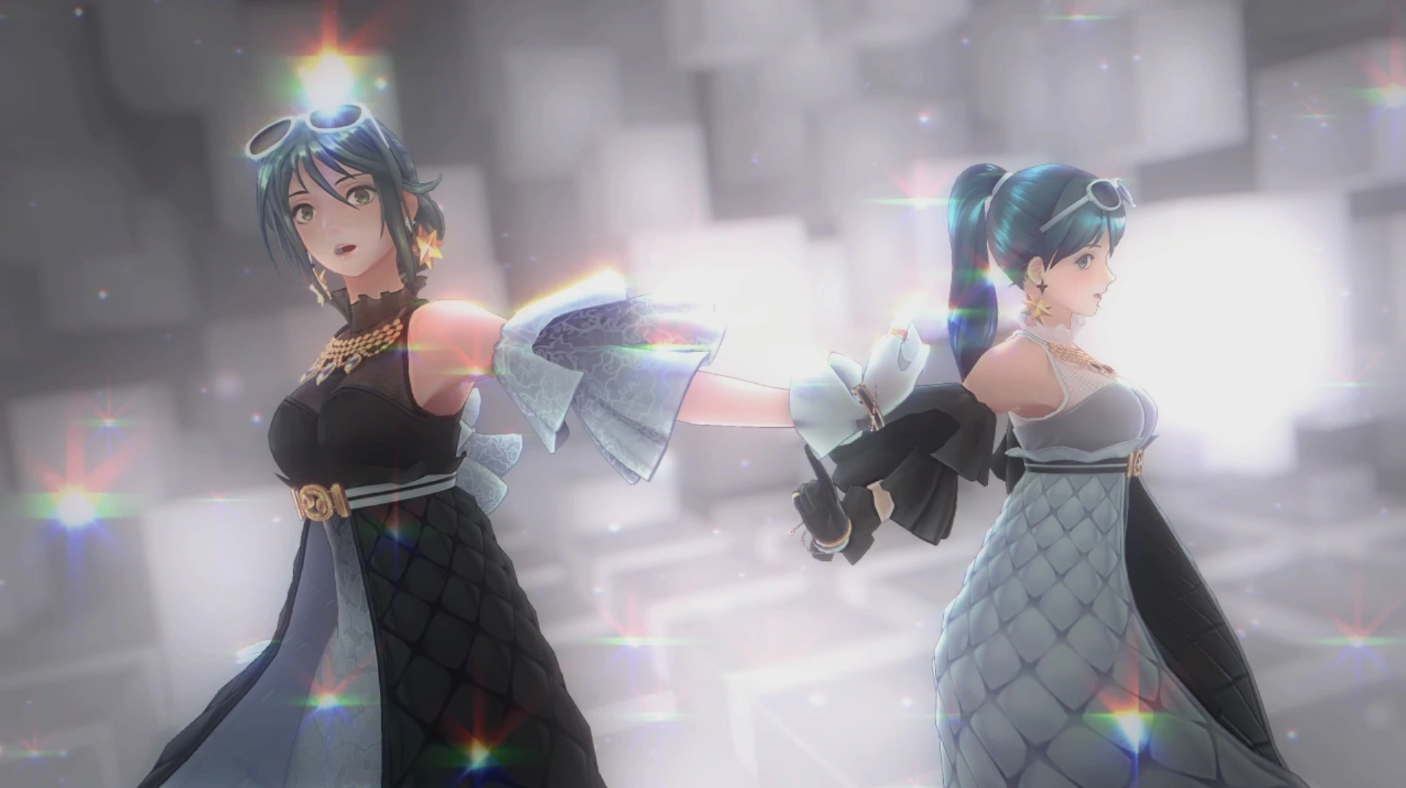 Earlier this week, Nintendo and Atlus had a big press release on Tokyo Mirage Sessions #FE Encore, focusing on the EX Story which includes a new dungeon and song, as well as new and returning costumes, and QoL improvements, among others.

Check out the info below:

As you play through the main story, you’ll also encounter the EX Story scenarios which follow Itsuki’s allies through discovering new possibilities as entertainers. Fight in new dungeons with the Mirages, and search for ways to fulfill their hopes and dreams.

The game features new costumes like the Garreg Mach Academy uniform, as well as the two costumes that Tsubasa and Kiria wear in the music video for their new song, ‘She is…’.

As for returning costumes, the Tokyo Millenium Collection and Atlus Collaboration Costume sets from the Wii U release are included. So far, only the swimsuits DLC released only on the Japanese version have not been confirmed to be included.

Tiki, Maiko, and Barry join the fight as follow up attackers during Sessions. They attack with Magic-Fire, Weapon-Slash, and Weapon-Cyclone respectively.

Get a little extra help in battle from Tiki, Maiko and Barry, who can now join chainable Session attacks in Tokyo Mirage Sessions #FE Encore on #NintendoSwitch. pic.twitter.com/7MgSOm4ekW

The game now has the option to turn on Quick Session, which skips to the battle damage taken during sessions. A mini-map has been added to dungeons so players don’t get lost as easily. Load times have also been shortened.

Secondly, the Support Quest DLC that helped players improve their characters and gear quickly have been added to the base game in this release.

In a hurry? If you turn on ‘Quick Session’, you can speed up Session Attacks for faster battles…if you really, really want to. pic.twitter.com/JYX5KW9viZ