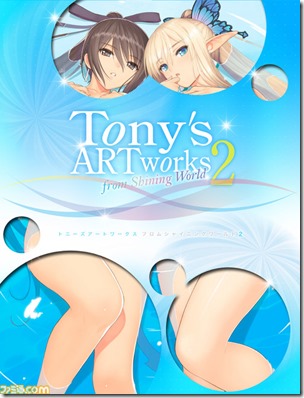 Following the first Shining art book that released in 2009, the second book called “Tony’s Artworks from Shining 2” by series character designer Tony Taka released today in Japan. Famitsu gives us a peek inside the book.

From Shining Hearts to Blade Arcus from Shining EX, the second installment of Tony Taka’s Shining series artbook features plenty of characters from Sega’s popular RPG series. It also features three exclusive illustrations that were made for the hardcover book, that measures at an A4-size (23.5cm x 31cm).

Here’s a look at some more samples: 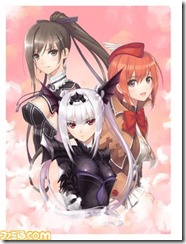 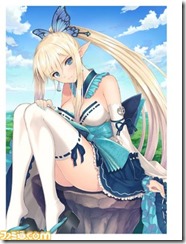 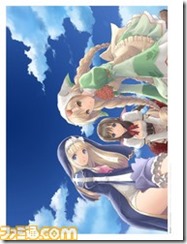 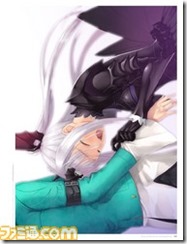 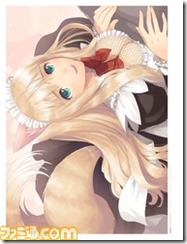 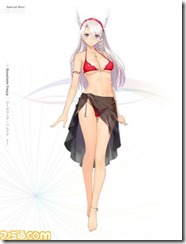 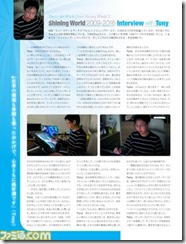 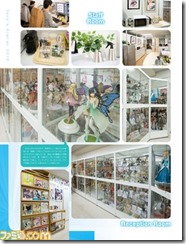 The book is now available in Japan and goes for 3,564 yen with tax included. The following is a list of online stores that sell the book and also include bonuses: