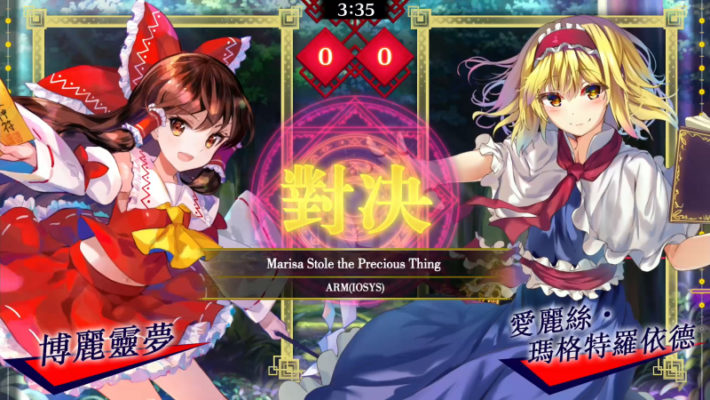 Arc System Works Asia announced that they will be publishing the physical edition of Taito’s Touhou series fangame Touhou Spell Bubble in Asia in Fall 2020. The Asia release has been confirmed to include English subtitles.

For those unfamiliar with Touhou Spell Bubble, the game mixes elements from Taito’s Puzzle Bobble series with rhythm game staples. You need to shoot bubbles upwards and form chains of at least three bubbles of the same color to burst them. If you chain together large groups of bubbles, you can initiate a rhythm game segment where you need to press the button in time with the beat of the background music to send garbage bubbles to the opponent’s field. As in the Touhou series, there are Spell Card special attacks for each playable character.

The game features arrangements of songs by famous Touhou arrangers, like IOSYS, and from Taito’s ZUNTATA sound team. It launched on the Nintendo Switch in Japan in February 2020 with only Japanese subtitles and voice acting. Meanwhile, the Asian release will include Traditional Chinese, Simplified Chinese, English, and Korean subtitle options. 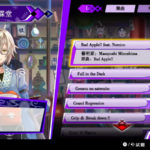 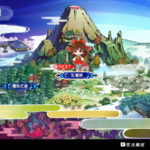 Arc System Works Asia is also holding a popularity contest online to determine which ones of the twenty playable Touhou characters are the most popular. Here are all of the eligible contestants: 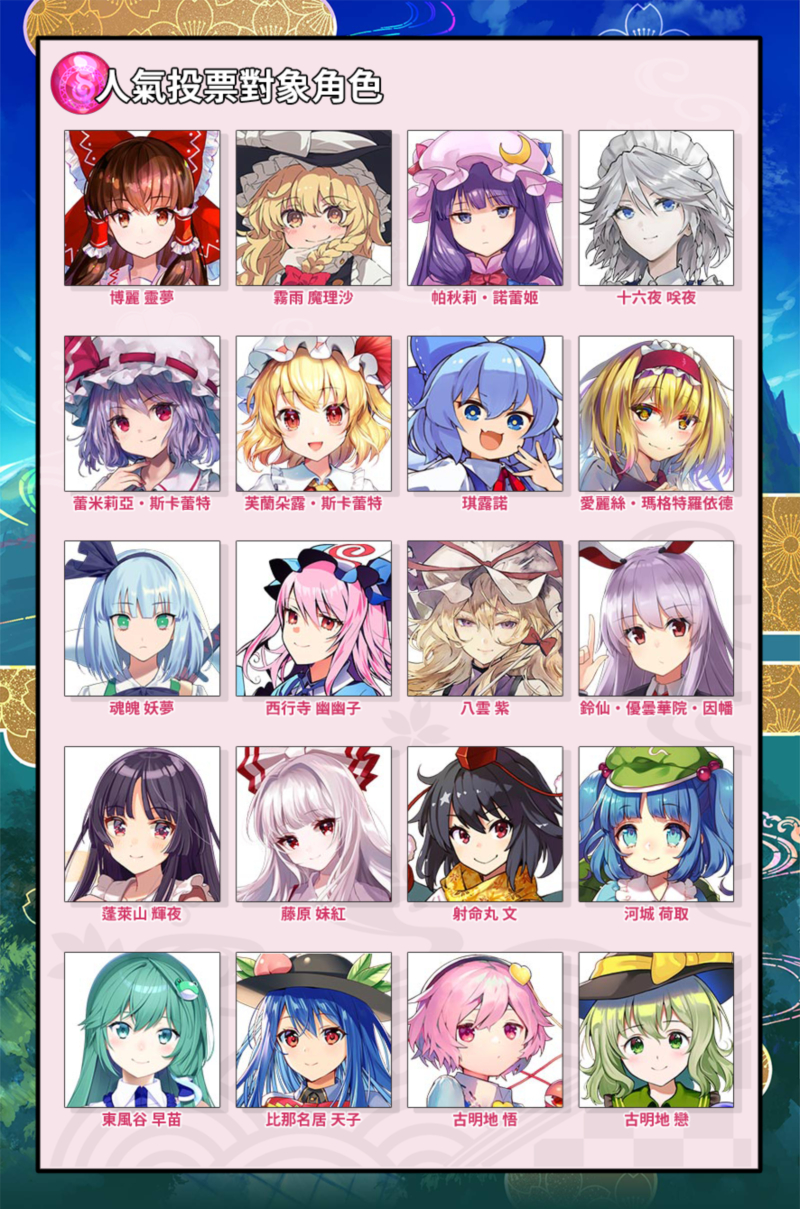 The poll will close on August 12, 2020, and the most popular characters will be posted on August 14, 2020. According to Arc System Works Asia, the results will be referenced in the game’s physical release, meaning that there might be some extra goodies that come with the game.

Touhou Spell Bubble is available in Japan on the Nintendo Switch. The game will release in Asia with English subtitles in Fall 2020.