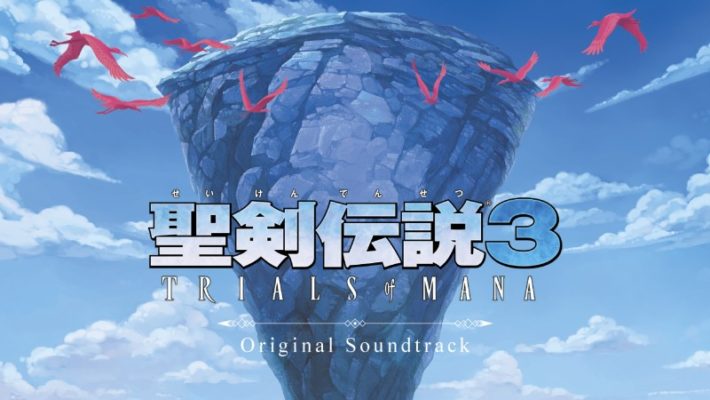 You won’t be able to play Square Enix’s new Trials of Mana remake for another couple of days, but you can snag the arranged soundtrack right now to get a taste of what’s in store. You can also check out Siliconera’s playtest to see some early impressions. You have to buy the new soundtrack for $17.99, as Square Enix hasn’t put it on Spotify yet. You can, however, stream or purchase the original Trials of Mana soundtrack, or Seiken Densetsu 3 for the purists.

Square Enix dropped the news on Twitter, albeit without links. The links are kind of necessary for the original soundtracks, since they’re listed in Japanese. Luckily, we have some links for you, via Apple Music and Spotify.

Square Enix does upload new albums for newer releases to Spotify for streaming; the release dates just vary when it comes to new releases. So if you’re paying for Spotify and don’t use Apple Music, you might just need to hold out for a bit until after Trials of Mana launches.

Trials of Mana will launch for the Nintendo Switch, the PlayStation 4, and the PC on April 24, 2020