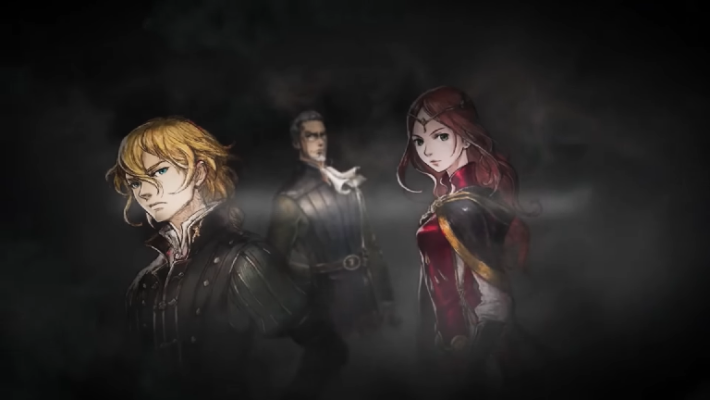 The PC version of Square Enix’s Triangle Strategy is now available for pre-order via Steam. It will be on a discounted price until October 13, 2022, which is when it comes out. The trailer for the game mostly shows off the characters and the story, as well as how the game looks like.

At almost four minutes long, the trailer is a combination of voiced dialogue and portraits of the characters. It also shows off some of the special attack animations for moves like Glacial Moon. The song that plays is “Song of Triangle Strategy” by Akira Senju. Senju previously worked on Fullmetal Alchemist: Brotherhood, Valvrave the Liberator, and Tales of Vesperia: The First Strike. He is also the main composer of the game.

You can watch the Steam announcement trailer for Triangle Strategy here:

Triangle Strategy uses pixel art sprites in a 3D environment, giving the game a retro feel. It is a turn-based tactical RPG set in Norzella, thirty years after the Saltiron War. It is called that because the war kicked off from a scarcity of salt and iron. However, a new conflict has arisen and key political figures from the three countries in Norzella – Glenbrook, Aesfrost, and Hyzante – must work together to solve it.