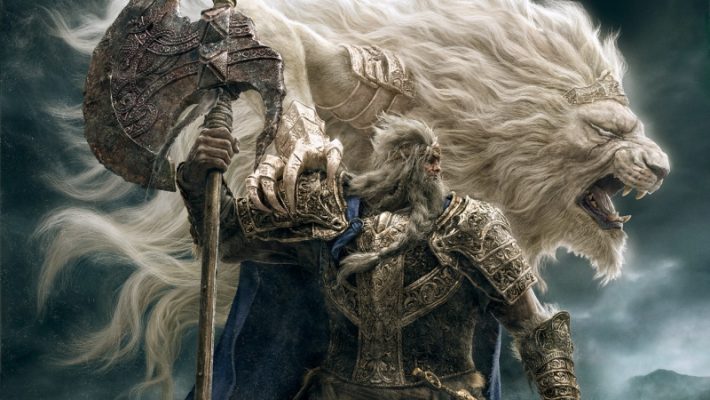 Elden Ring fans who want to see more of the art behind The Lands Between are in for a treat later this year. According to Bandai Namco, a large two-volume Elden Ring art book will launch simultaneously on November 30, 2022 in Japan. Rather than two separate books, both volumes of the Elden Ring Official Art Book will release on the same day. The sheer number of pieces included in the collection necessitated splitting into two volumes [Thanks, Famitsu!].

The first volume of the Elden Ring Official Art Book includes art used to make the game’s opening movie. It also features character art, armor and gear designs, as well as concept pieces for the various areas and dungeons in The Lands Between. The second volume features enemy designs ranging from bosses to minor threats. Weapon designs are also contained in this volume, as well as item illustrations. In total the two volumes contain over 800 pieces of official Elden Ring art.

Check out some sample pieces in the gallery, with more available at the Famitsu portal site. 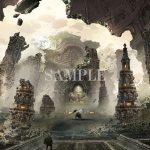 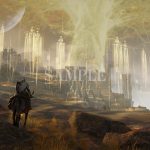 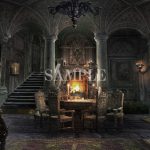 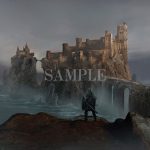 Both volumes of the Elden Ring Official Art Book are A4-sized, with 400 pages, and cost 4,400 Yen each (about $32 USD) pre-tax. Online retailer Ebten stocks a premium “ebtenDX Pack” containing both volumes and a bonus. The bonus is a framed A4-sized high-quality art print of Godfrey, the first Elden Lord. According to the official page, the Godfrey print uses “Chara Fine Graph Printing” and premium paper used for museum and gallery-quality reproductions. The ebtenDX pack also includes a three-sided box to hold both books. The pack will cost 17,600 Yen (about $126 USD).

Here’s a sample of the image used for the Godfrey print.

The Elden Ring Official Art Book volumes release in Japan on November 30, 2022. A global release has not yet been announced. Elden Ring is available on PS4, PS5, PC, Xbox One, and Xbox Series X|S.