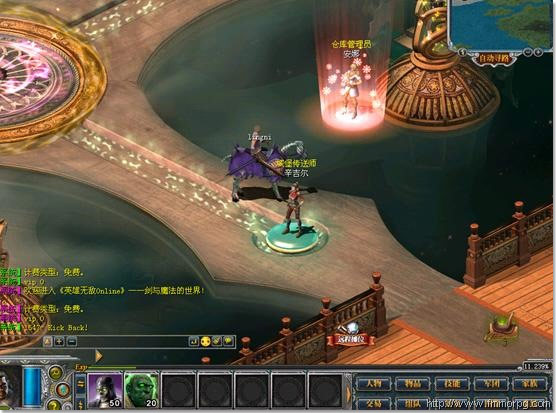 During an investor call earlier today, Ubisoft revealed that their casual games business amounted to an income of over 220 million Euros, driven primarily by sales of Just Dance on Wii and The Price is Right. The former sold in excess of 3 million units, and while a significant amount of those sales were at around the 23 Euro price point, the lower price was offset by low development costs.

As these casual games with lower development costs continue to grow increasingly important for the industry to sustain itself, Ubisoft are also watching the browser-based space intently.

At present, the publisher’s browser-based “MMO Lite” line-up consists of three games, one of which is Heroes of Might & Magic Online, scheduled for release in China by June this year, and in English at a later date. In addition to these, Ubisoft plan to release two more browser-based games during the current fiscal year.

The company also has plans to make headway in the social networking segment of the market as avenues like Facebook become a more lucrative revenue source. However, they also feel Facebook serves others significant purposes, such as brand promotion.

And finally, when questioned regarding a sequel to Just Dance, Ubisoft management replied that one could expect to see something in that vein “quite soon.”