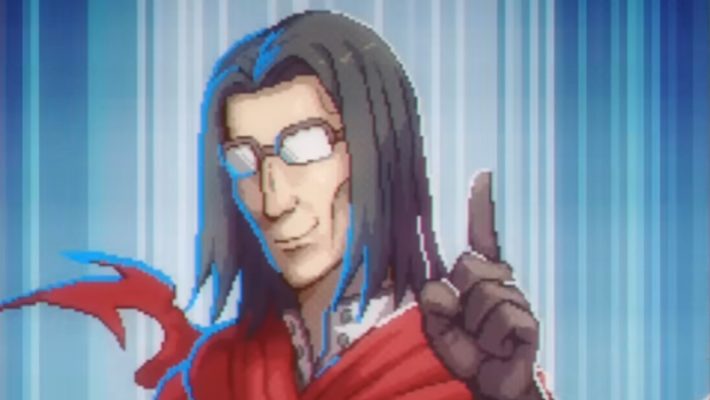 Uncle is in trouble. The ongoing anime adaptation of Uncle From Another World has faced considerable production difficulties due to the ongoing COVID-19 pandemic. It’s hardly alone, of course, but these troubles have prompted the show’s production committee to take drastic measures, effectively suspending production indefinitely and restarting the broadcast from the first episode [Thanks, ANN!].

In an update to the Uncle From Another World anime’s official website, the committee announced that the anime will essentially shift seasons in the middle of its run, from Summer 2022 to Fall 2022. The show will restart its broadcast on October 6, 2022, from episode 1. Seven episodes have already aired. Earlier in September, the committee delayed episode eight and beyond, citing a rapid increase in COVID-19 infections within animation studio Atelier Pontdarc and its cooperating animation houses. The delay prompted a rerun in September of episodes 3 through 6. At the moment, episode 8 is scheduled for a November 24, 2022 broadcast date [Thanks, Redo!]

The change is mainly aimed at Japanese audiences, since Uncle From Another World airs on broadcast and cable TV in Japan. Outside Japan, the show is a Netflix-exclusive, which means viewers can watch the seven existing episodes at their leisure.

Uncle From Another World (aka Isekai Ojisan) adapts the manga by author Hotondoshindeiru. The story follows college student Takfumi and his Uncle, who fell into a coma 17 years ago. After Uncle wakes up suddenly, Takafumi is assigned to care for him, only to find out that while he was comatose in this world, Uncle traveled to a magical fantasy land. There he acquired great power and became a hero…of sorts. In the meantime, Takafumi needs to catch Uncle up with all the things he missed, like smartphones, modern anime, and the fate of Sega following the ’90s console wars.

Check out the show’s opening sequence.

Uncle From Another World is on Netflix outside Japan, and currently has seven episodes available to watch. The eighth episode is scheduled to air in November 2022. Yen Press publishes the manga in English.