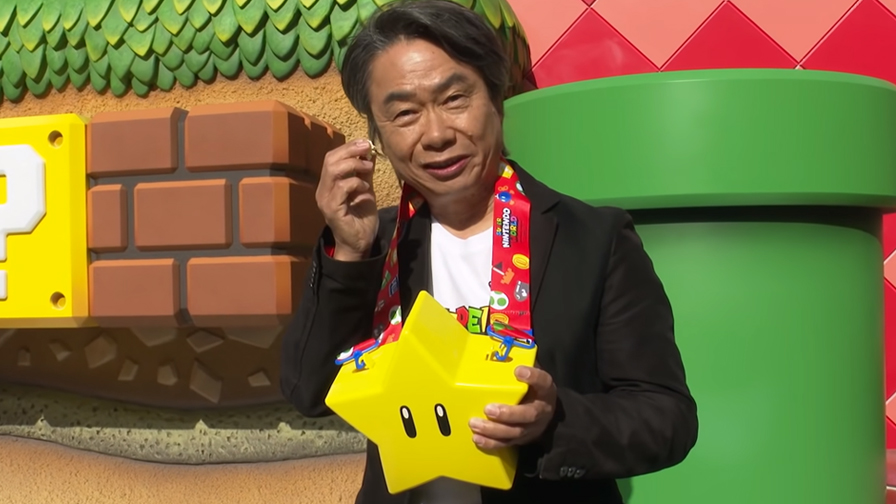 Universal Studios Japan announced another temporary closure of its park, including Super Nintendo World, effective April 25, 2021. The state of emergency for Osaka prefecture is the stated reason for the shutdown. Nintendo’s foray into the amusement park industry has only been operating for one month since its opening day on March 18, 2021.

Universal Studios Japan posted the announcement on its website on April 23, 2021. The park’s corporate communication office described the temporary closure as “due to the substantial business shutdown request to operate with no spectators which was issued under the state of emergency for Osaka prefecture.” The company apologized for the inconvenience and stated that instructions regarding previously purchased tickets will be available on its website. So far, Universal Studios Japan has not announced a reopening date for the amusement park.

The new announcement isn’t the first time the amusement park shut down since the COVID-19 pandemic began. Universal Studios Japan closed temporarily from February 29 to June 7, 2020. The latest closure follows the request from the Japanese government and local authorities.

Universal Studios Japan has not yet announced a reopening date for Super Nintendo World.