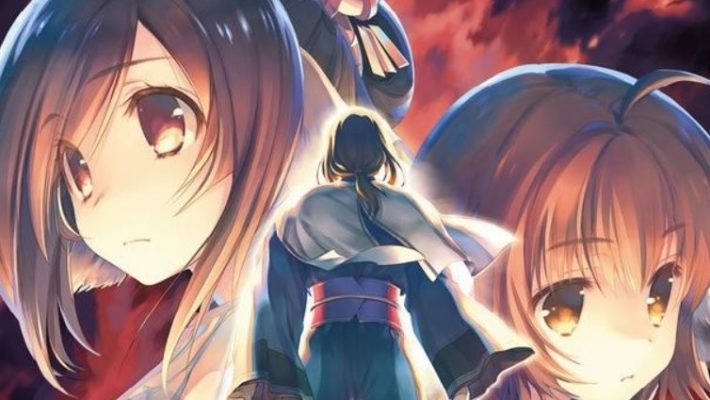 Two Utawarerumono PS4 and Vita games aren’t on the PlayStation Store anymore. Both were delisted without any warning. Atlus told Gematsu this was due to it losing the license for the games. If people already own copies of Utawarerumono: Mask of Deception or Mask of Truth, they should still be able to access them without issue. [Thanks, Purseowner on Resetera!]

Both installments are also available on the PC, though DMM Games and Shiravune are the publisher there. Each one is temporarily 50% off until January 29, 2021. This is to celebrate the PC debut of Utawarerumono: Prelude to the Fallen.

This means only two Utawarerumono PS4 and Vita games are available on the PlayStation Store. One is the aforementioned Prelude to the Fallen, which NIS America released on the system and handheld in 2020. It is only available digitally for the Vita. The PS4 version also is available physically.) Utawarerumono Zan can be found digitally and physically for the PS4.

Utawarerumono: Mask of Deception and Mask of Truth are available on the PlayStation 4, PlayStation Vita, and PC worldwide, though both can’t be bought digitally for the PS4 or Vita.