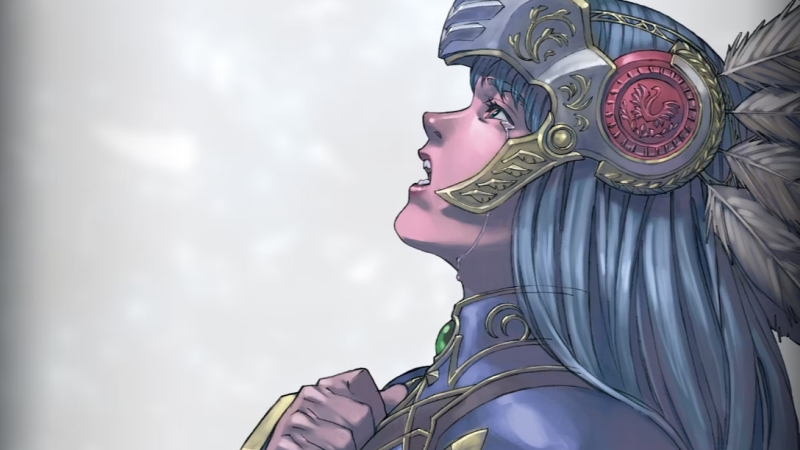 Square Enix will bring out its PS4 and PS5 port of 1999’s Valkyrie Profile: Lenneth later than anticipated. The company announced the delay in a tweet on the official Valkyrie Elysium account. The new release date for the PS4 and PS5 editions of Lenneth is now December 22, 2022.

Square Enix didn’t cite specific reasons for the Valkyrie Profile: Lenneth delay, but did say that it needed “a bit more time” to improve the quality of the title. The delay also applies to players who pre-ordered the Digital Deluxe edition of Valkyrie Elysium on PS4/PS5, which comes with a copy of Lenneth. Those players will receive their entitled copy on December 22, 2022.

Valkyrie Profile: Lenneth is itself an enhanced port of the PS1 original, originally released on the PlayStation Portable in 2006. It features an improved localization and additional CG cutscenes. Lenneth was later ported to iOS and Android devices with an adapted UI, higher-resolution character art, and “quality of life” improvements like the ability to skip cutscenes. The mobile editions also had microtransactions to unlock convenience features like automating combat.

Valkyrie Elysium does not have a specific connection to Valkyrie Profile, but is part of the franchise. Rather than being an RPG, Elysium is more focused on character action, and has a different narrative than Profile or its sequels and spin-offs. You can check out our impressions of the playable demo here.

Valkyrie Elysium releases on September 29, 2022. The PS4 and PS5 ports of Valkyrie Profile: Lenneth launch on December 22, 2022. The mobile and PSP editions of Lenneth are available on their respective platform stores.