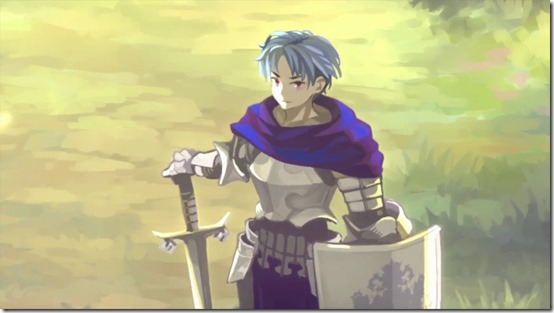 VanillaWare likes to have their occasional sneaky teasers and the latest was actually shown in the 13 Sentinels: Aegis Rim Prologue which recently released in Japan. [Thanks, Persona Central.]

Here’s a look at a trailer shown in the game:

The above footage is shown in an “Extra” menu that becomes available upon completing 13 Sentines: Aegis Rim Prologue, where you can go to rewatch short trailers at the end of each character segment. The video above is labeled “???” in the menu.

During an official live stream from Atlus featuring Mafia Kajita, it was revealed that information on the project will be shared when the company is finished with 13 Sentinels: Aegis Rim.

13 Sentinels: Aegis Rim is expected to release in Japan in Fall 2019 for PlayStation 4.